With a mean follow-up of 71.6 weeks, data from the phase III study – GENEr8-1 – showed that treatment with a single dose (6e13 vg/kg) of the gene therapy candidate significantly reduced annualized bleeding rate (ABR) by 84% and the mean annualized factor VIII (a clotting protein) infusion rate in the rollover population by 99%. Meanwhile, valoctocogene roxaparvovec demonstrated superiority to current standard of care, FVIII prophylactic therapy.

In a subset of patients who were dosed more than two years ago, the decline in Factor VIII expression was at a slower rate compared to that at the end of one year with continued hemostatic efficacy.

This year so far, BioMarin’s shares have risen 1.8% compared with the industry’s increase of 9.2%.

The BLA application was based on interim data from the GENEr8-1 study and the updated three-year results from a long-term phase I/II study. However, the FDA was not satisfied with the available data and has asked for two-year follow-up data on ABR from the ongoing phase III study to provide additional evidence of a durable effect.  The data is not expected to be available before November 2021.

Investors were expecting the FDA to grant accelerated approval to the drug on the PDUFA date of Aug 21. It was expected that valoctocogene roxaparvovec, if approved, would be a transformational product as it has the potential to dramatically change the treatment paradigm. However, the CRL now pushes potential approval of valoctocogene roxaparvovec to 2022 and was a major blow to BioMarin’s prospects.

Meanwhile, the European Medicines Agency (EMA) requested one-year data from GENEr8-1 study to inform its benefit-risk assessment. Accordingly, BioMarin withdrew its marketing authorization application (MAA) with the EMA. It now plans to re-submit the MAA along with this latest one-year data to the EMA in the second quarter of 2021.

Hemophilia A is a genetic disorder caused by missing or defective factor VIII. Despite being prescribed as the current standard of care medicines, severe hemophilia A patients persistently experience painful bleeds, thereby creating significant need for medicines that can improve patients' quality of life. Several companies are developing gene therapy products to treat severe hemophilia A. 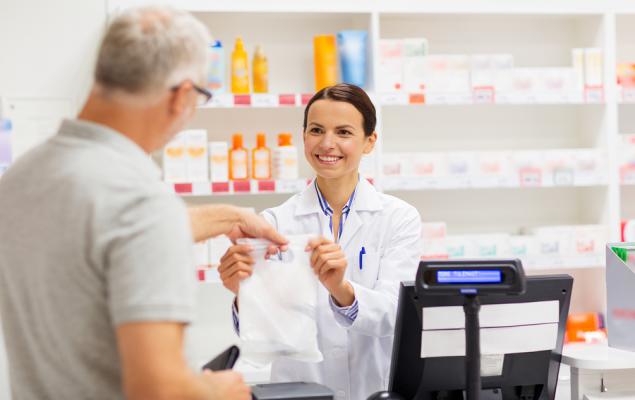