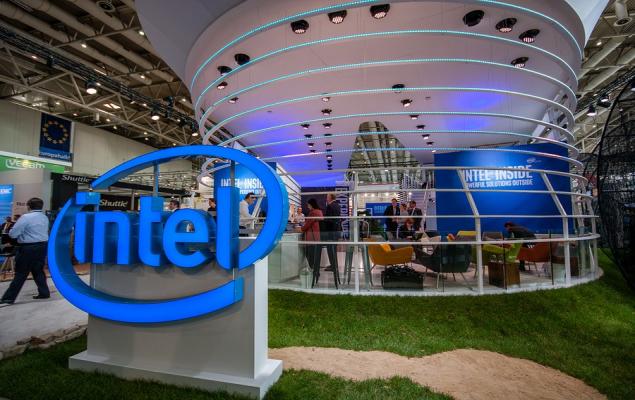 The chipmaker also previewed products that are slated to make their debut in 2021. The products previewed by the company included 11th Gen Intel Core S-series desktop processors and next-generation processors, which are dubbed Rocket Lake-S and Alder Lake, respectively.

Alder Lake processors are built on enhanced version of its 10 nm SuperFin technology and are expected to be unveiled in the second half of 2021, added Intel.

A Look at Noteworthy Features

The processors also are integrated with Intel Wi-Fi 6/6E (Gig+), which can offer six times and three times faster upload/download speeds in the office and home, respectively, compared with standard Wi-Fi 5, noted the tech giant.

Intel’s N-series Intel Pentium Silver and Intel Celeron chips are also based on the company’s 10 nm technology. Per the company’s estimates, these class of processors can provide up to 35% and 78% improved application performance and graphics performance generation over generation.

These processors are aimed at improving PC performance to support online learning, triggered by the coronavirus crisis.

The emergence of high-end cloud computing, demand for thinner laptops and fast processing is expected to augur well for the newly-introduced chips. Also, coronavirus-led work from home, stay at home and online classes have spiked the demand for laptops and notebooks.

Per an Expert Market Research report, global laptop market is projected to witness a CAGR of 0.5% between 2021 and 2026. The worldwide laptop market in 2020 reached nearly $103 billion, added the report.

Given attractive prospects, Intel’s new offerings loaded with robust features are well-positioned to gain solid traction in the market. This, in turn, favors top-line growth in the quarters ahead.

Intel’s rising debt levels are an added concern. As of Sep 26, 2020, the company’s total debt stood at $36.56 billion whereas cash and cash equivalents, short-term investments and fixed-income trading asset balance were $18.25 billion.

All this has been reflected in the company’s stock price. In the past year, Intel witnessed a 13.5% decline in its share price against the industry’s rally of 37.6%. 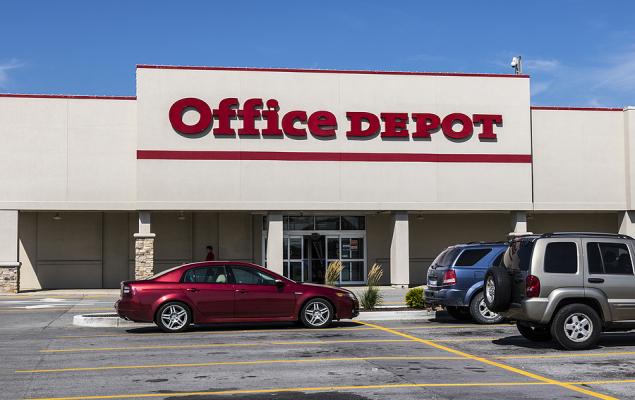