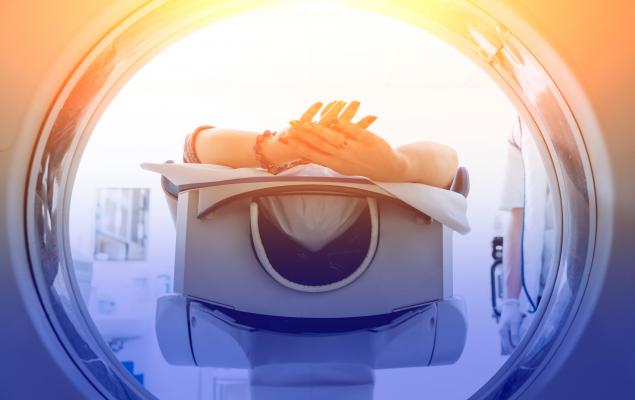 The company is set to report fourth-quarter 2020 and full-year financial results on Feb 10, 2021.

Per the preliminary announcement, fourth-quarter revenues are projected to be around $27 million, indicating a surge of around 41% from $19.1 million in the third quarter of 2020.The same, however, suggests a 3% dip from $27.9 million in the year-ago period.

Going by the preliminary estimate, instrument revenues for the fourth quarter of 2020 are anticipated to be $13.5 million, up from $7.7 million in the sequential quarter but down from $15.3 million in the year-earlier period.

Further, preliminary consumables revenues for the December quarter are predicted to be around $10 million, up from $8 million on a sequential basis and higher than $9.3 million year over year. Preliminary service and other revenues for the final quarter of 2020 are expected to be $3.5 million, up from $3.3 million in the sequential previous quarter and above $3.4 million in the prior-year period.

Later in November, it raked in nearly $94 million as net proceeds from an underwritten public offering of its common stock and ended the fourth quarter with a balance of more than $318 million of unrestricted cash and investments.

During the fourth quarter, the Wellcome Sanger Institute inked a deal with the company to purchase its seven new Sequel IIe systems for supporting the Darwin Tree of Life initiative. The transaction will make the institute one of the world’s largest SMRT sequencing facilities. 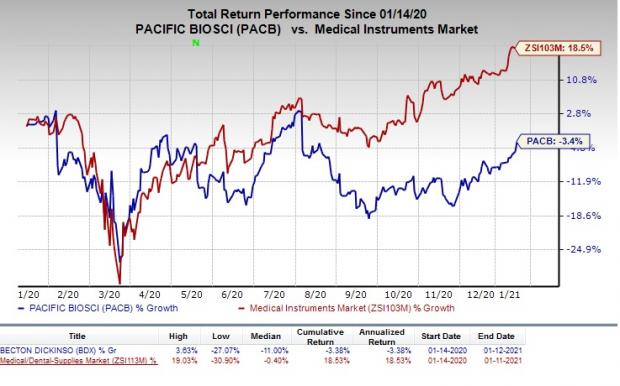 Financial results for the full year are likely to be adversely impacted as many of the company’s customers in several regions around the world closed operations to minimize the spread of the coronavirus. This dented product revenues for 2020 compared with the 2019 level.

The company’s shares declined 2.9% to $33.24 at the close of the session, following the announcement.

Over the past year, the stock has declined 3.4% against 18.5% growth of its industry.

McKesson has a projected long-term earnings growth rate of 6.6%.

PerkinElmer has a projected long-term earnings growth rate of 19.5%.

IDEXX has an estimated long-term earnings growth rate of 15.8%.