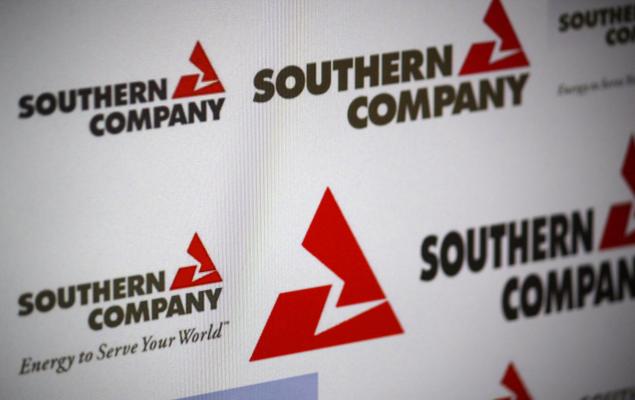 The Southern Company’s (SO - Free Report) fully-owned subsidiary Georgia Power postponed the execution of the hot functional test and fuel loading of Vogtle Unit 3 turbine system, one of its new units at the Vogtle Electric Generating Plant, currently underway in the United States.

The decision was made on the rising number of coronavirus cases at the construction site since October. Georgia Power implemented major changes to the project’s workflow as the outbreak of the disease affected a significant portion of its workforce and testing activities.

The Vogtle expansion project — the nation's only nuclear power plant under construction — suffered from continued timing and cost overrun issues over the years, and was affected by the need to downsize the workforce during the pandemic. In fact, the project’s costs increased from the initial $14 billion to more than $25 billion. However, during the course of 2020, the Vogtle plant achieved several milestones in the construction of Unit 3, including the completion of cold hydro testing, closed vessel testing and open vessel testing, the structural integrity test, and integrated leak rate test as well as obtaining the unit’s first nuclear fuel shipment.

Initially, the administrators mentioned that the hot functional testing, which measures the reactors’ safety and functionality, will start in January. Importantly, it is considered the last crucial step before fuel load and the new reactor is placed in service. Hence, the project authority is looking over to schedule the commencement of the hot functional test and fuel load as there have been several productivity challenges affecting the schedule.

Notably, Georgia Power hopes to maintain the in-service dates for Units 3 and 4 in November 2021 and 2022, respectively, and aims to deliver clean and reliable energy for customers. It upholds Southern Company's goal for net-zero emissions by 2050.

Headquartered in Atlanta, GA, Southern Company is one of the largest utility companies in the United States.

The utility’s shares have outperformed the industry in the past six months. Its stock has gained 9.6% compared with the industry’s 7.4% growth. 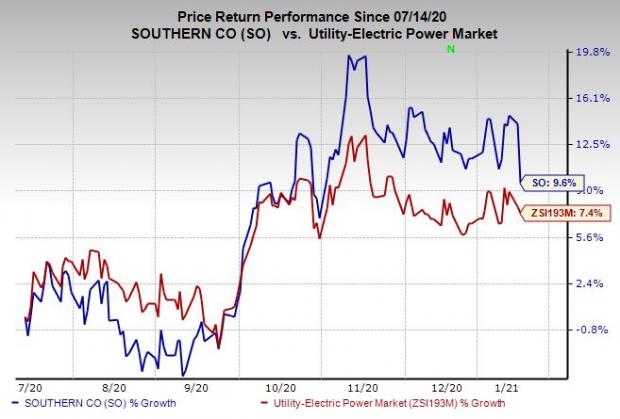 In the past 60 days, the Zacks Consensus Estimate for Electricite’s 2020 earnings has been raised by 40%.