According to the agreement, subscribers of CBS All Access, ViacomCBS’ subscription-based streaming service, will continue to have access to Sinclair’s CBS affiliates. Also, Sinclair stations will continue to provide CBS’s content such as primetime, local news, sports and entertainment programming to the viewers.

ViacomCBS’ recent multi-year agreement with Sinclair adds to the string of deals inked by the former to bolster the expansion of its content portfolio and broaden the audience base. The company also has affiliate deals with major station owners such as TEGNA (TGNA - Free Report) , Nexstar, Meredith and Cox.

Markedly, Sinclair is among the largest operators of CBS affiliates, spanning across 23 markets and covering 8% of the U.S. audience, catering to 10 million households. Further, TEGNA is the second-largest owner of CBS affiliates.

ViacomCBS’ shares have gained 6.9% over the past year compared with the Zacks Film and Television Production and Distribution industry’s growth of 4.2%.

Moreover, in September 2020, the company announced that it will rebrand CBS All Access as Paramount+ in early 2021. It will include content from ViacomCBS’ portfolio of broadcast, news, sports and entertainment brands as well as new original content, which will further widen its content catalog.

Additionally, CBS All Access added new product enhancements, including Kids Mode for better parental control and the flexibility to create up to six profiles per account. It also added approximately 800 episodes of kids programming to its content library, which already hosts more than 1000 episodes of original children’s programming.

ViacomCBS’s continuous efforts to build a strong portfolio of streaming services and expand its content portfolio with new offerings are expected to boost its growth prospects and aid customer acquisition in the near term. 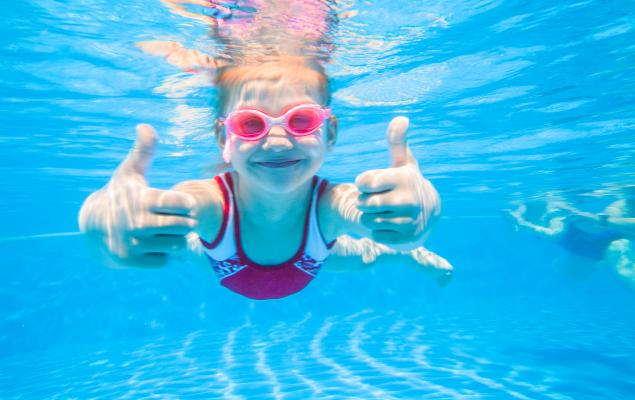 Alexion (ALXN) to Pause Enrollment in COVID-19 Study on Ultomiris