Net sales of $1.67 billion outpaced the consensus mark of $1.23 billion, and surged 85% year over year in dollars and 80% at constant currency.

Logitech has been benefiting from increased demand for its Video Collaboration tools, mainly driven by the rising work-from-home and learn-from-home trends. Also, the PC peripheral market is witnessing strong traction, which is aiding top-line growth. Additionally, demand for gaming products has shot up on the growing popularity of online video games and eSports amid the pandemic-led stay-at-home environment.

However, Mobile Speakers’ sales fell 22% to $72.6 million. The Smart Home segment sales declined 33% year over year to $10.6 million. The Other segment revenues came in at $0.61 million during the fiscal third quarter.

Non-GAAP operating income soared more than three-fold to $476.3 million from the $151.6 million reported in the year-ago quarter. Operating margin advanced 11.8 percentage points to 28.6%.

Logitech has raised its view for fiscal 2021. The company now expects non-GAAP operating income of $1.05 billion compared with the previously-guided range of $700-$725 million.

Revenues in the fiscal year are now anticipated to be up 57-60% year on year at constant currency, instead of the earlier forecast of a 35-40% increase.

The long-term earnings growth rate for CEVA, Micron and NetApp is currently pegged at 20%, 12.7% and 11.9%, respectively. 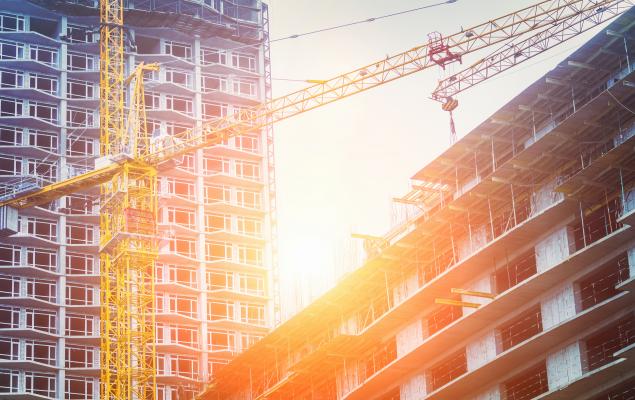