PPG Industries Inc. (PPG - Free Report) is set to release fourth-quarter 2020 results after the closing bell on Jan 21. The paint giant’s results will likely reflect the benefits of its aggressive cost-cutting and restructuring actions.

Shares of the company have gained 15.2% in the past year compared with 20.3% rise of the industry.

PPG Industries envisions total sales volume for the fourth quarter to be down a low-to-mid-single digit percentage, differing by region and business.

The Zacks Consensus Estimate for revenues for PPG Industries for the to-be-reported quarter is at $3,553 million, suggesting a year-over-year decline of 3.2%.

The Zacks Consensus Estimate for revenues for the company’s Industrial Coatings unit is currently pegged at $1,472 million, calling for a decline of around 1.1% year over year. The consensus mark for revenues in the Performance Coatings segment is pegged at $2,111 million, indicating a roughly 3.3% year-over-year decline.

The company’s fourth-quarter performance is expected to have benefited from cost-cutting and restructuring measures. PPG Industries announced significant restructuring actions mainly focused on regions and end-use markets with the weakest business conditions. PPG Industries expects $30-$35 million in cost savings from its restructuring programs in the fourth quarter. Improved selling prices are also likely to have aided margins.

The company is also taking steps to grow business inorganically through value-creating acquisitions. Strategic buyouts (including Industria Chimica Reggiana and Texstars) are likely to have contributed to sales in the fourth quarter.

However, lower sales volumes are likely to have affected the company’s top line. Reduced customer builds and lower miles flown globally are expected to have impacted sales volumes in aerospace. Moreover, volumes in automotive refinish are likely to have remained under pressure in the United States and Europe in the quarter to be reported due to lower miles driven and traffic density.

Our proven model does not conclusively predict an earnings beat for PPG Industries this season. The combination of a positive Earnings ESP and a Zacks Rank #1 (Strong Buy), 2 (Buy) or 3 (Hold) increases the chances of an earnings beat. But that’s not the case here.

Earnings ESP: Earnings ESP for PPG Industries is -0.77%. The Zacks Consensus Estimate for earnings for the fourth quarter is currently pegged at $1.57. You can uncover the best stocks to buy or sell before they’re reported with our Earnings ESP Filter.

LyondellBasell Industries N.V. (LYB - Free Report) , scheduled to release earnings on Jan 29, has an Earnings ESP of +13.00% and sports a Zacks Rank #1.You can see the complete list of today’s Zacks #1 Rank stocks here.

Celanese Corporation (CE - Free Report) , scheduled to release earnings on Jan 28, has an Earnings ESP of +6.25% and carries a Zacks Rank #2. 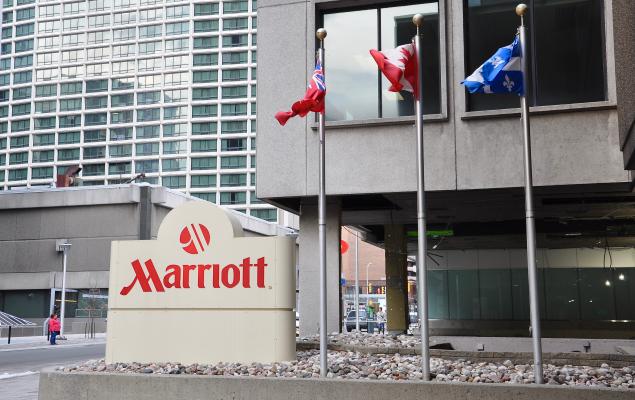