2020 has been a banner year for the video gaming industry as people stayed indoors and switched over to in-house entertainment sources. It also seems like the boom in the video gaming space may remain in the post-pandemic era as the outbreak has changed the lifestyle and preferences of Americans to a large extent.

Going by new data from The NPD Group, the video game industry, including packaged media, digital, consoles and accessories, saw strong sales in December with people spending a total of around $7.7 billion. Notably, the figure is also up 25% year over year. In fact, consumer spending for pandemic-stricken 2020 touched a new record of $56.9 billion, rising 27% from 2019, per the same report.

On the hardware front, consumers spent $1.35 billion, up 38% year over year with Nintendo Co.’s (NTDOY) Switch being the hottest-selling console again. In fact, Nintendo Switch stood out as the best-selling hardware platform in units and dollars for both December and full-year 2020. In this regard, The NPD Group’s Mat Piscatella, Industry Analyst, U.S. Games said that “annual dollar sales of Switch hardware were the 2nd highest for a platform in U.S. history. Only the 2008 dollar sales of Nintendo Wii were higher,” per The Tech Portal article. Going on, for 2020, consumers spent $5.3 billion on hardware, up 35% year over year. Also, December 2020 hardware sales stood out to be the highest for a December month since $1.37 billion witnessed in December 2013.

Meanwhile, PlayStation 5 exited 2020 as the second best-selling console in dollar sales, while PlayStation 4 grabbed the second position in units sold, per the sources.

Notably, users spent around $5.81 billion on Video Game Content (Physical & Digital Full Game, DLC/MTX and Subscription across Console, Cloud, Mobile, Portable, PC and VR platforms) in comparison to $4.73 billion in 2019, per the source. Moreover, $546 million was spent on video game accessories, up 15% year over year.

It seems that the first half of 2021 will continue to bear the brunt of the coronavirus outbreak as the number of cases continues to rise. Against this backdrop, investors can take a look at the following video gaming ETFs:

The fund seeks to replicate, as closely as possible, before fees and expenses, the price and yield performance of the MVIS Global Video Gaming and eSports Index, which is intended to track the overall performance of companies involved in video game development, esports, and related hardware and software. It holds 25 stocks in its basket. Top gaming companies like Nintendo and Activision Blizzard (ATVI) have spots in the first 10 holdings. With AUM of $776.4 million, the fund charges 55 basis points in expense ratio (read: ETF Areas Thriving During Coronavirus Pandemic).

The fund seeks to invest in companies that develop or publish video games, facilitate the streaming and distribution of video gaming         or esports content, own and operate within competitive esports leagues, or produce hardware used in video games and esports, including augmented and virtual reality. It holds 40 stocks in its basket. Big gaming companies like Nintendo and Activision Blizzard are in the top 10 holdings. With AUM of $706.3 million, the fund charges 50 basis points in expense ratio (read: Bet on 3 ETFs to Play "New Super Cycle" for Video Games).

The fund provides pure-play and diversified exposure to a dynamic intersection of technology and entertainment. It also corresponds generally to the price and yield performance of the EEFund Video Game Tech Index. The index is designed to reflect the performance of companies involved in the video game technology industry, including game developers, console and chip manufacturers and game retailers. It holds 92 stocks in its basket. With AUM of $162.3 million, the fund charges 75 basis points in expense ratio. 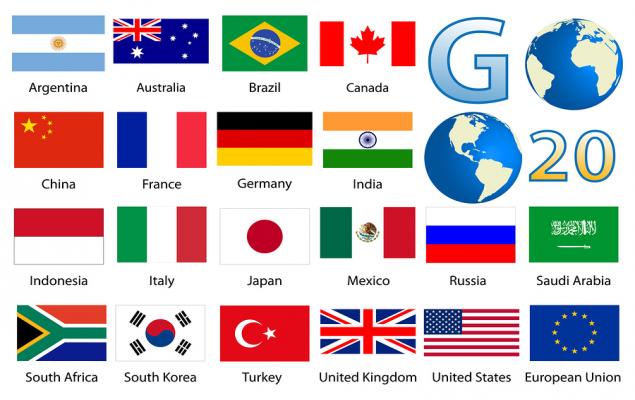