The Intermodal (“JBI”) division generated quarterly revenues of $1.25 billion, down 1% year over year. Despite inching up 1%, volumes were heavily constrained by rail congestion and service issues. Operating income declined 16% year over year to $110.8 million.

ICS revenues surged 56% year over year to $587 million with 39% increase in revenue per load. Revenue per load benefited from favorable freight mix changes and higher spot and contractual rates. The segment’s operating income was $5.6 million, compared with an operating loss of $11.8 million in the year-ago period.

Final Mile Services (“FMS”) revenues jumped 30% to $213 million since stop count within the segment ascended 42% during the December quarter. The segment’s operating income climbed 12% year over year, driven primarily by increase in revenues.

JBT revenues were up 50% to $140 million, primarily due to increase in load count and revenue per load, excluding fuel surcharge revenues. At the end of the fourth quarter, total tractors and trailers were 1,769 and 8,567 respectively, compared with the respective year-ago figures of 1,831 and 6,975. Meanwhile, operating income soared 32% to $8.4 million.

During the reported quarter, J.B. Hunt repurchased approximately 144,000 shares for around $17 million. The company had approximately $503 million remaining under its share repurchase authorization at the end of the fourth quarter.

While Landstar will release earnings results on Jan 27, Old Dominion and Werner will announce the same on Feb 4. Each of the stocks carries a Zacks Rank #3. 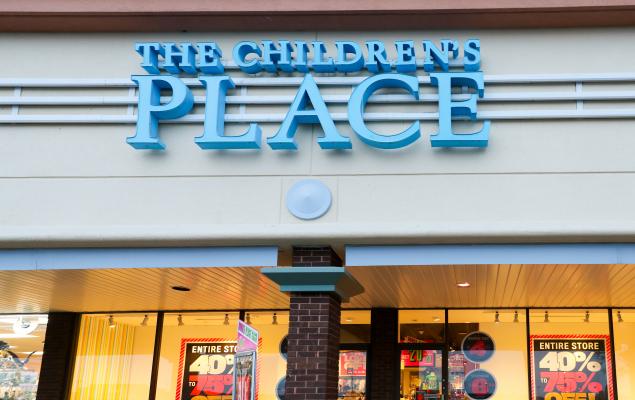