The company projects fourth-quarter 2020 revenues to be around $3 billion (+/-$100 million). Continued strength in demand for Ryzen, Radeon and EPYC processors is likely to have driven revenues in the quarter to be reported.

The Zacks Consensus Estimate for revenues is pegged at $3.01 billion, suggesting growth of 41.7% from the year-ago quarter’s reported figure. On a sequential basis, revenues are expected to register an increase of 7.5%.

Meanwhile, the Zacks Consensus Estimate for fourth-quarter earnings is pegged at 47 cents per share. The figure indicates an improvement of 46.9% on a year-over-year basis.

Factors Likely to Have Influenced Q4

AMD’s fourth-quarter 2020 performance is expected to have benefitted from momentum witnessed in the adoption of Ryzen, Radeon and EPYC server processors. These processors are being heavily utilized in the cloud, gaming, HPC, PC, and data center verticals, driven by work-from-home and online schooling trends due to the pandemic.

AMD’s second generation EPYC processors, which are based on its Zen 2 architecture, have been witnessing robust adoption among the cloud computing and data center providers. The strength in its latest EPYC processors might have positively impacted server revenue growth in the to-be-reported quarter.

The company is focused on improving its presence in the domains especially commercial, gaming and education, where it has a relatively lower presence.

Consistent strength in demand for Ryzen 4000 processors in the mobile domain is expected to have contributed to top-line growth of Computing and Graphics division.

In October 2020, the company launched new Ryzen 5000 Series desktop processor based on its Zen 3 architecture. These processors are aimed at improving gaming and creative workloads’ performance. The company’s top line is likely to have been driven by the launch of these new processors in the to-be-reported quarter.

Ryzen PRO processors are also anticipated to have witnessed incremental adoption across leading OEMs in the fourth quarter.

Increasing demand for AMD's processor chips augurs well for the top line and instills investors’ confidence in the stock. Notably, shares of the company have rallied 75.2% in the past year compared with the industry’s return of 63.1%. The company currently carries a Zacks Rank #3 (Hold).

Some Notable Developments in Q4

In October 2020, AMD announced that its intent to buyout Xilinx for $35 billion in an all-stock transaction. The acquisition will facilitate expansion of AMD’s data center business. 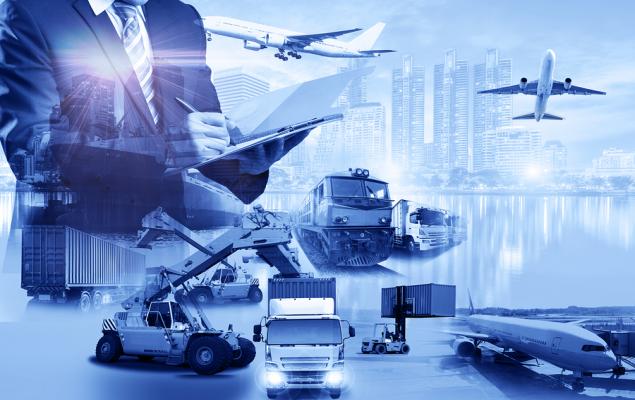 Clorox (CLX) Up More Than 23% in a Year: What You Should Know