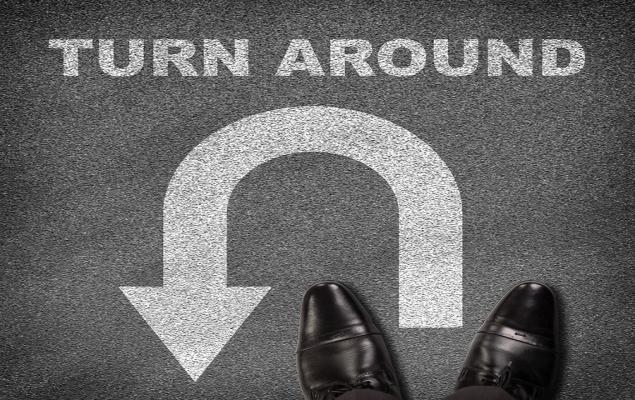 Harley-Davidson (HOG) Turning Around: Bet on the Stock Now

The auto industry has been on a steady recovery path since third-quarter 2020. Concerns about public transportation systems, easier credit conditions and the desire to hit the roads after being cooped up for months amid COVID-19 restrictions have aided the demand of vehicles, thereby driving sales of auto companies. With the auto sector being highly cyclical in nature, vaccine developments and the coronavirus aid bill are likely to boost the economy, as well as industry prospects. You can ride on the promising prospects of the sector by investing in the U.S. motorcycle giant Harley-Davidson, Inc. (HOG - Free Report) .

Well, you must be wondering whether or not to take the plunge, with sales of Harley Davidson being on a decline since the past few years, as the company is battling challenging demographic trends. However, investors should not forget that the iconic motorcycle maker is putting out all the stops to reshape its brand image to suit the taste of evolving consumers. It is undertaking massive restructuring activities to pull itself out of the sales slump. The company’s restructuring strategy is aimed at aiding it to rebound to growth in the face of changing industry dynamics and demographic trends, falling demand for its bikes, along with new technological paradigms.

Harley-Davidson, which shares space with auto biggies including General Motors (GM - Free Report) , Tesla (TSLA - Free Report) and Ford (F - Free Report) , has started to reap the fruits of its initiatives, which is evident from the recent price uptick. Over the past three months, the Zacks Rank #1 (Strong Buy) stock has rallied more than 44%. You can see the complete list of today’s Zacks #1 Rank stocks here.

The optimism on the stock is also reflected by its northbound earnings estimates. The Zacks Consensus Estimate for 2021 earnings has moved up by around 15% over the past three months. Importantly, the consensus mark for 2021 sales and earnings implies year-over-year growth of 21% and 280%, respectively. Importantly, the stock — currently trading at around $42 per share levels — doesn’t seem pricey at the moment. The firm’s P/E ratio stands at 14.79, lower than the industry’s 26.53. So, the time is ripe to buy this stock right away.

As we know, Harley-Davidson’s CEO Jochen Zeitz rolled out a turnaround plan, dubbed as ‘Rewire’, in the second quarter of 2020. The plan aimed to overhaul its operating model and revamp the organization, powered by the strength of its legacy brands, optimization of dealer network and prudent inventory management. The brand makeover was essential as people’s interest in Harley-Davidson bikes had begun to peter out. The business appeared to have hit a level of obsolescence, with its glory days in the rearview mirror.

A few days back, Harley-Davidson announced the successful completion of the ‘Rewire’ program. The company's new operating model and organizational structure have abated complexity and improved effectiveness across all functions. It has eradicated duplication and difficulty across operations worldwide, thus ensuring substantial savings in expected selling, general and administration (SG&A) expenses, along with vast improvements in effectiveness. While 2020 cash savings of $250 million are expected under the Rewire plan, the company envisions achieving $115 million savings from the restructuring actions, beginning 2021.

Putting quality over quantity, Harley-Davidson has cleared excess inventory, and streamlined the model line-up by 30%, overhauling the launch timing and go-to market practices, for maximum success. It has reset global businesses, exited unprofitable international markets and emphasized on 50 markets, primarily in North America, Europe and the regions in Asia-Pacific that hold high potential. The international business has been significantly redesigned and refocused, with investment and input of necessary resources, in tune with the anticipated market potential. What’s more, the company has expanded business focus beyond motorcycles by setting up new business units for Parts & Accessories and General Merchandise, which will further boost prospects.

In fact, the initial positive impacts of Rewire got reflected in the company’s third-quarter results, as Harley-Davidson managed to register a profit of 78 cents a share, rebounding from the second quarter’s loss of 60 cents. Markedly, during the September-end quarter, SG&A expenses dropped to $196.9 million from $265.5 million witnessed in third-quarter 2019.

In sync with long-term growth objectives to optimize the product portfolio and expand customer base, Harley-Davidson is focusing on motorcycle models and technologies that better align with market trends and the taste of younger generations. The company announced new offerings at a virtual launch held yesterday.

Some of the new models to watch out for in 2021 include The Street Bob and the Fat Boy, which will now come with the larger Milwaukee-Eight 114 motor. Interesting features of the models will include LED headlamps, keyless ignition, and more. Harley-Davidson’s CVO (Custom Vehicle Operations) models will come with a new audio system designed by Rockford Fosgate, along with more color options as well as styling touches.

Meanwhile, the company’s Touring has been revamped with upgraded equipment and cosmetic changes. The Road King Special and Street Glide Special will now be equipped with LED headlights and come with new color schemes.

In a bid to attract fresh blood, Harley Davidson is set to unveil (on Feb 22) all-new Pan America™ 1250, its first adventure touring motorcycle, which will be facing competition from other adventure class bikes including BMW R 1250 GS and Ducati Multistrada.

Some discontinued models include Street and Sportster, which will be dropped from the European market but retained in the U.S. market. Reportedly, models like Low Rider, Deluxe and FXDR 114 will also cease to operate this year. The Breakout 114 is also likely to be available only in selected foreign markets.

The Rewire efforts have reinforced management’s focus on customers and dealers, and reinstated desirability for the company's brand as well as products, setting the base for the 2021-2025 strategic plan, ‘Hardwire’, which is expected to be unveiled along with fourth-quarter results on Feb 2. Hopes from ‘Hardwire’ are high as the firm remains focused on regaining its eminence through innovative strides. The company aspires to lead the two wheeler industry with the same notability that it commanded some years back.

This motorcycle giant is indeed going the extra mile to rebrand itself and become millennial friendly. To drive brand desirability, the firm is reinvigorating product launch efforts via collaborations with key influencers. It is adapting to a changing landscape derived from younger generations becoming the main consumers of products. We believe that the firm’s rejig efforts, and launches of products as well as technologies will appeal to youth, and help alleviate the stock going forward. 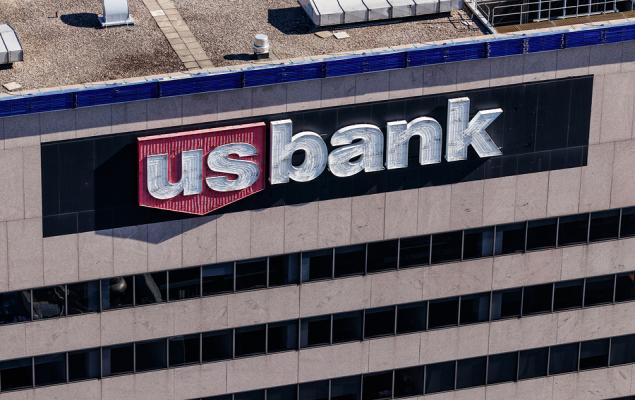