ViacomCBS (VIAC - Free Report) recently announced that it will relaunch its CBS All Access service as Paramount+ on Mar 4 in the United States. The company will leverage the combined portfolio of content from CBS, Viacom and Paramount Film Studios.

To better introduce Paramount+ and give more comprehensive detail on ViacomCBS’ evolving streaming strategy, the company will host a two-hour event on Feb 24, following the company’s fourth-quarter and full-year financial results for 2020.

Markedly, the version of CBS All Access that is currently available in Canada will be rebranded to Paramount+ on Mar 4, with an expanded offering being made available to subscribers later in the year.

The company will also bring Paramount+ to international markets with an initial debut in Latin America on Mar 4, followed by the Nordics on Mar 25 and Australia in mid-2021.

Markedly, ViacomCBS’ shares have gained 12.9% over the past year, outperforming the Zacks Film and Television Production and Distribution industry’s growth of 9.6%. 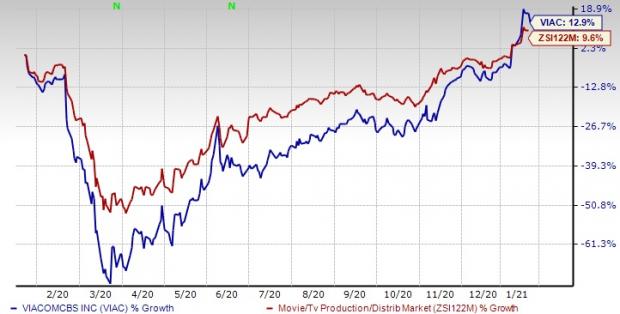 The new service will add more than 30,000 shows and movies from BET, Comedy Central, MTV, Nickelodeon, other Paramount Pictures and ViacomCBS brands in addition to a range of original shows like The Good Fight and Picard that CBS All Access already offers.

CBS All Access will relaunch with a slate of original shows exclusive to Paramount+, including Lioness, a spy drama from Yellowstone creator Taylor Sheridan, a revival of BET’s comedy-drama The Game, a crime series based on true stories called The Real Criminal Minds and The Offer, a scripted series about the making of the mafia saga, The Godfather.

Internationally, Paramount+ will be the exclusive home of Showtimes premieres like First Ladies (in which Viola Davis plays Michelle Obama), Halo and American Rust as well as CBS All Access originals including Guilty Party and The Harper House.

CBS All Access currently offers two subscription tiers — an ad-supported version for $5.99 a month, and advertisement-free viewing for $9.99 a month. ViacomCBS is yet to announce any pricing changes applicable to Paramount+.

Solid growth prospects of the streaming market, which is expected to reach $184.2 billion by 2027, per Grand View Research, have attracted prominent tech and media companies like Apple, AT&T and Disney DIS to the space.

The launch of Paramount+ is the perfect opportunity for ViacomCBS to attract new users leveraging upon the expanded content library. Markedly, Showtime, the sister streaming service of CBS All Access, will continue to operate separately from Paramount+.

Markedly, paid domestic streaming subscribers for CBS All Access and Showtime reached a combined 17.9 million as of the end of November. Netflix surpassed another major milestone by reaching 206.3 million global paid subscribers. Netflix added a total of 8.5 million paid net subscribers in the fourth quarter of 2020. Meanwhile, Disney+ has 86.8 million.

However, this Zacks Rank #4 (Sell) company is suffering from coronavirus-led sluggishness in advertising demand and lowered budgets. Additionally, postponement of new movie releases in theaters and production delays in television and film programming are expected to negatively impact content-licensing revenues in the near term. 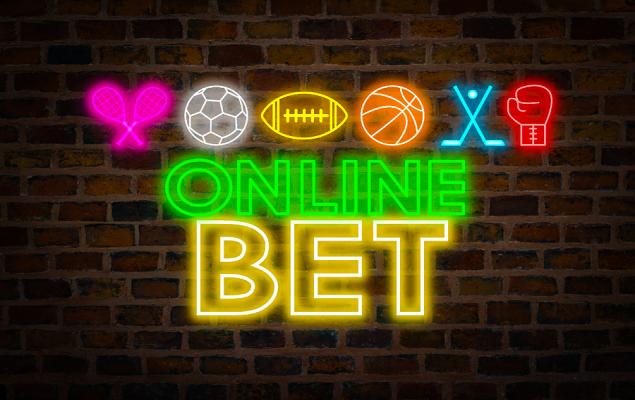