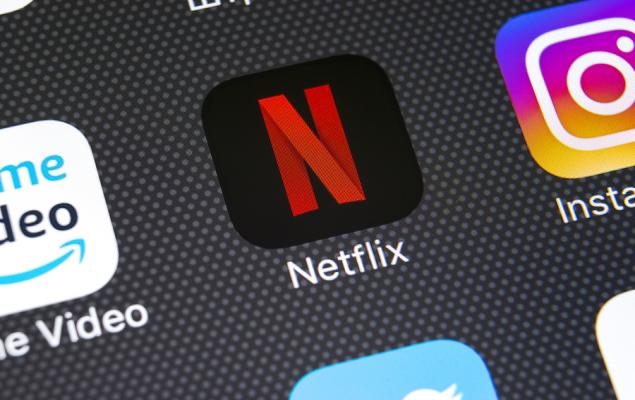 Subscription growth has pushed shares of Netflix higher as much as 13% in after-market hours despite the earnings miss for the fourth consecutive quarter.

Netflix added 8.51 million new subscribers globally in the fourth quarter, well ahead of the company’s guidance of 6 million additions but below the 8.76 million additions seen in the year-ago quarter. Netflix now has 203.7 million paid subscribers worldwide, up 21.9% year over year. This is the first time that the company topped 200 million streaming subscribers. For the full year, Netflix added 36.6 million streaming customers — its highest annual gain — beating its previous record of 28.6 million in 2018 (read: Video Gaming ETFs to Win as Sales Keep Rising Amid Pandemic).

Solid growth came on the back of season 4 of The Crown, the original series Bridgerton from Shonda Rhimes, original film The Midnight Sky, animated feature film Over the Moon, family film We Can Be Heroes, the debut of The Queen’s Gambit and original movies like The Christmas Chronicles 2, Holidate and Mank.

With more than 500 titles currently in post production or “preparing to launch,” Netflix plans to release at least one new movie every week of the year. For the first quarter, the online video streaming giant has a solid pipeline of global film releases, including To All the Boys I’ve Loved Before 3, Fate: The Winx Saga, Yes Day, Sky Rojo, La Casa de Papel and Space Sweepers. Further, Netflix expects to add 6 million new subscribers worldwide compared with the record 15.8 million raked up in the year-ago quarter (see: all the Technology ETFs here).

Revenues and earnings per share are expected to be $7.13 billion and $2.97, respectively, for the ongoing quarter. The Zacks Consensus Estimate is pegged at $6.91 billion for revenues and $2.12 for earnings per share. The stock currently has a Zacks Rank #3 (Hold) and a Growth Score of A. However, the stock belongs to a bottom-ranked Zacks industry (placed at the bottom 25% of 250+ industries).

Investors seeking to capitalize on this Internet television network leader’s subscriber growth and the expected surge in its share price should bet on ETFs with a higher allocation to it. Below we have highlighted some that are in focus post NFLX results:

This ETN is linked to the performance of the NYSE FANG+ Index, which is an equal-dollar weighted index, designed to provide exposure to a group of highly traded growth stocks of next-generation technology and tech-enabled companies. It holds 10 stocks in its basket in equal proportion with Netflix share coming in at 10%. The product has accumulated $66.8 million in its asset base and charges 58 bps in annual fees. It trades in a paltry volume of 11,000 shares a day on average and has a Zacks ETF Rank #3 (Hold) (read: 5 ETFs Set to Soar on Tesla's Robust Q4 Deliveries).

This ETF targets a wide range of U.S. media and communication stocks to exploit the sector's opportunities by tracking the John Hancock Dimensional Media and Communications Index. It holds 48 stocks in its basket with NFLX taking the fifth spot at 5% share. JHCS has managed assets worth $30.5 million and charges 40 bps in annual fees. It trades in an average daily volume of under 1,000 shares.

This is one of the most-popular and liquid ETFs in the broader tech space with AUM of $11.3 billion and an average daily volume of around 342,000 shares. The fund tracks the Dow Jones Internet Composite Index and charges 52 bps in fees per year. Holding 40 stocks in its basket, Netflix occupies the fifth spot at 4.8%. The product has a Zacks ETF Rank #1 (Strong Buy) with a High risk outlook (read: An ETF Area That's Worth Your Attention for 2021).

This fund provides exposure to companies engaged in the development, production, sale and distribution of goods or services used in the media industry by tracking the Dynamic Media Intellidex Index. It holds 32 stocks in the basket with Netflix taking the fifth position with 4.7% allocation. The product has been able to manage $62.6 million in its asset base while sees a lower volume of about 16,000 shares a day. It has 0.63% in expense ratio and a Zacks ETF Rank #3 with a Medium risk outlook.

This ETF provides global exposure to companies in media, entertainment, social media, search engine, video/gaming and telecommunication services by tracking the S&P Global 1200 Communication Services 4.5/22.5/45 Capped Index. It holds 70 stocks in its basket with Netflix taking the sixth spot at 4.6% share. Interactive media & services dominates the fund’s return at 47%, followed by integrated telecommunication services (17.9%). The fund has amassed $317.3 million in its asset base, while trading in an average daily volume of 21,000 shares. Expense ratio comes in at 0.46%. IXP has a Zacks ETF Rank #3 with a Medium risk outlook. 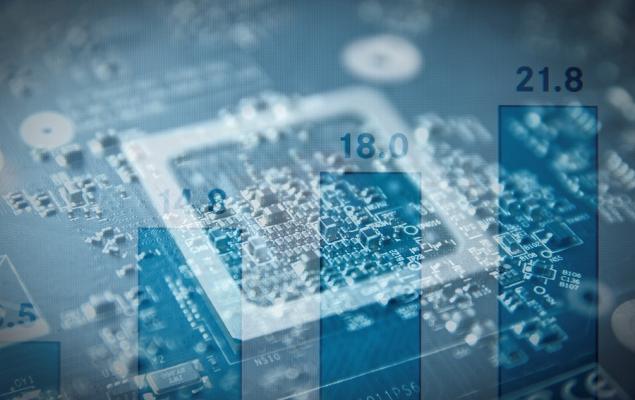