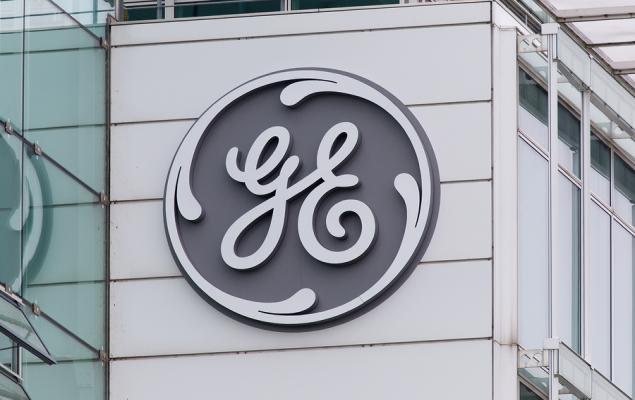 What's in Store for General Electric (GE) in Q4 Earnings?

The conglomerate delivered better-than-expected earnings in two of the last four quarters and lagged estimates in the remaining two. Average earnings surprise is 48.22%. In the last reported quarter, the company reported earnings of 6 cents per share, whereas the Zacks Consensus Estimate was pegged at a loss of 6 cents.

In the past three months, shares of the company have gained 45.1% compared with the industry’s growth of 13.6%. 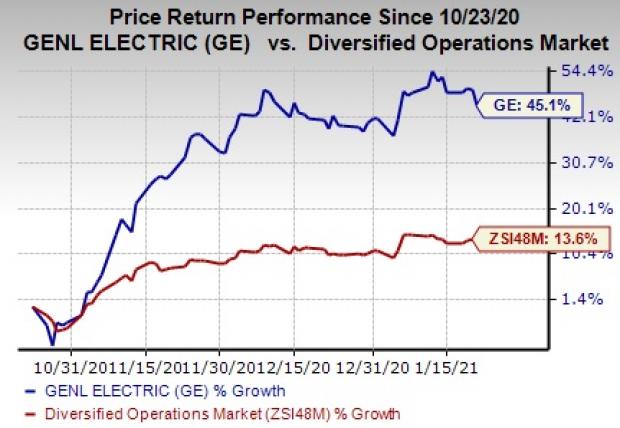 Key Factors and Estimates for Q4

Impacts of effective cost actions, a surge in the digital business and actions to lower debts are expected to get reflected in General Electric’s fourth-quarter 2020 results. Also, the quarter’s performance is anticipated to have been affected by the pandemic. It is worth noting here that financial projections for the quarter have not been provided by the company.

The company’s expectations from the segments are provided below.

For the Healthcare segment, General Electric expects weakness in healthcare systems, with orders declining in mid-single digits in the fourth quarter. Also, business is expected to have been weak in India, the United States and Latin America.

The Zacks Consensus Estimate for Healthcare revenues stands at $4,690 million, implying a decline of 13.2% from the prior-year reported figure and 2.7% growth sequentially.

For the Power segment, General Electric expects weakness in service orders to hamper results. The Zacks Consensus Estimate for the segment’s revenues is pegged at $4,800 million, suggesting a decline of 11.1% from the year-ago reported figure and 19.3% growth sequentially.

For the Aviation segment, lower installation of commercial engines and weakness in the commercial aftermarket business are anticipated to have influenced fourth-quarter performance. The Zacks Consensus Estimate for the segment’s revenues is pegged at $5,621 million, indicating a 37.1% drop from the year-ago reported figure and 14.3% growth sequentially.

Apart from the Power, Aviation and Healthcare segments, the revenue estimate for the Renewable Energy segment stands at $3,870 million in the fourth quarter, suggesting an 18.5% drop from the year-ago quarter’s reported number and a decline of 14.5% from the previous quarter’s reported figure.

Notably, the Zacks Consensus Estimate for the Industrial segment’s (comprising Power, Aviation, Renewable Energy and Healthcare) revenues for the to-be-reported quarter is pegged at $18,981 million, suggesting a 22.5% decline from the year-ago quarter’s reported number and a 6.2% increase from the third quarter’s reported figure. Profit for the Industrial segment is likely to be $1,869 million for the fourth quarter of 2020. Meanwhile, a profit of $3,344 million was delivered in the year-ago quarter, while a loss of $1,296 million was recorded in the previous quarter.

Earnings ESP: General Electric has an Earnings ESP of 0.00%. Both the Most Accurate Estimate and the Zacks Consensus Estimate are pegged at 8 cents per share.

Here are some companies that you may want to consider as according to our model, these too have the right combination of elements to beat on earnings this season:

Danaher Corporation (DHR - Free Report) presently has an Earnings ESP of +5.87% and a Zacks Rank #2. You can see the complete list of today’s Zacks #1 Rank stocks here.