Increase in revenues aided by high net interest and non-interest income supported the results. Notably, rise in mortgage banking revenues and increase in average earnings assets acted as driving factors. Improvement in loans and deposits was another positive.

However, results were adversely impacted by higher credit provisioning due to the bleak economic conditions. Moreover, elevated expenses were an undermining factor.

The company reported net income of $316 million in the quarter, which slipped marginally year over year.

Total revenues climbed 7% year over year to $1.24 billion in the fourth quarter. However, the top line lagged the consensus estimate of $1.25 billion.

Net interest income (FTE basis) was $830 million, up 6% from the prior-year quarter. This upside resulted from an increase in average earnings assets, partly offset by a lower net interest margin (NIM), which contracted 18 basis points (bps) to 2.94%.

Non-interest expenses rose 8% on a year-over-year basis to $756 million. This was chiefly due to higher professional services costs, outside data processing and other service costs, occupancy and equipment expenses, and marketing expenses.

Efficiency ratio was 60.2%, up from the prior-year quarter’s 58.4%. A rise in ratio indicates a fall in profitability.

As of Dec 31, 2020, average loans and leases at Huntington increased 1% on a sequential basis to $81.1 billion. Moreover, average total deposits increased 2% from the prior quarter to $96.6 billion.

Revenues are expected to increase about 1-3% from 2020. Non-interest expenses are anticipated to be up 3-5% year over year.

Management expects average loans and leases to climb 2% to 4% year over year. Average total deposits are expected to jump 5-7%.

Asset quality is anticipated to remain strong.  Net charge-offs are expected to be 35-55 bps, with some moderate quarterly volatility.

Huntington put up a decent performance during the October-December period. Though the company displayed continued efforts in increasing loan and deposit balances, margin pressure and elevated expenses remain concerns. Deteriorating credit metrics on higher provisions due to the coronavirus crisis is another headwind.

Earnings Results of Other Banks 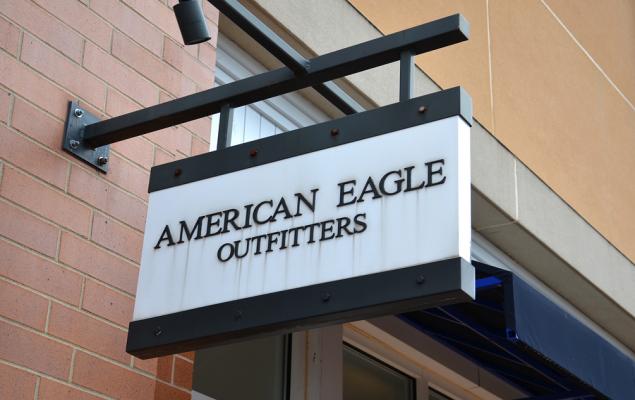