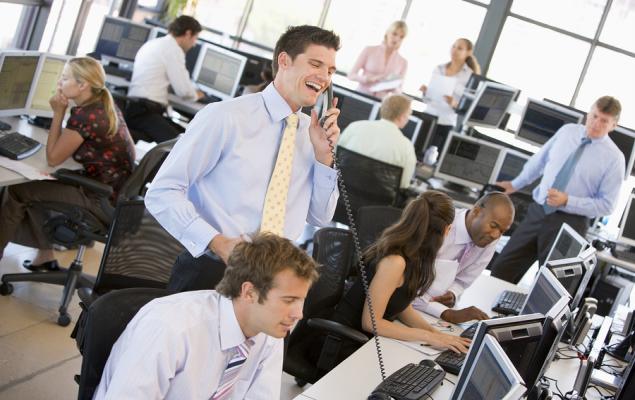 Equinor ASA (EQNR - Free Report) recently announced that it has completed the divestment of almost 40.8% stake in the Bressay oil field development to London-based EnQuest PLC (ENQUF - Free Report) . The Norwegian company has also transferred operatorship of the oilfield to the acquirer.

The company became the operator of the field, which is located in the U.K. continental shelf, in 2007. Following the closure of the latest transaction, Equinor has around 40.8% non-operating stake in the field. It has Chrysaor as a partner in the project, with almost 18.4% interest. The oilfield was discovered in 1976. The move was announced last July.

Notably, the move is in line with its plan of optimizing portfolio. It will allow the company to focus more on the areas with higher profitability. Importantly, it recently divested Athabasca Oil Corporation stake, marking its complete retreat from Canadian oil sands. The company is expected to shift focus from onshore assets in the country to offshore East Coast projects located in Atlantic Canada.

Moreover, apart from streamlining the upstream portfolio, the company is heavily investing in renewable energy sources all around the globe. Last year, Equinor made some major announcements of green investments. The integrated firm’s key strategy is to capitalize on the renewable energy space and align operations with the Paris Climate Agreement. It has also joined the biggest green hydrogen project in Europe, NortH2, which was launched last February by Royal Dutch Shell plc (RDS.A - Free Report) and others.