What's in the Offing for Toronto-Dominion (TD) Q1 Earnings?

The Toronto-Dominion Bank (TD - Free Report) is slated to announce first-quarter fiscal 2021 (ended Jan 31) results on Feb 25, before the opening bell. Both earnings and revenues are expected to have witnessed a decline on a year-over-year basis.

Toronto-Dominion has a decent earnings surprise history. Its earnings surpassed the Zacks Consensus Estimate in three of the trailing four quarters and missed on another occasion, with an average surprise of 13.8%.

The Zacks Consensus Estimate for earnings has moved nearly 1% north over the past 30 days to $1.16 per share, which indicates a decline of 7.9% from the prior-year reported number.

The consensus estimate for sales is pegged at $7.98 billion, suggesting a dip of 1% from the year-ago quarter.

Before we take a look at what our quantitative model predicts, let’s check out the factors that are expected to have impacted Toronto-Dominion’s fiscal first-quarter performance.

Net Interest Income (NII): Overall demand for loans was muted in the November-January quarter, mainly due to declining commercial lending. This, along with a low interest rate environment, is expected to have hampered the company’s NII growth.

Investment Banking Revenues: As economic and business activities have started to gradually resume, deal making continued to gain pace in the to-be-reported quarter. Thus, with an increase in global M&A volumes, Toronto-Dominion’s advisory fees are likely to have been positively impacted.

IPO activities were high in the to-be-reported quarter. Further, as companies continued to build liquidity to tide over the pandemic-induced crisis, there was a rise in follow-up equity issuances. Moreover, bond issuance volumes were strong as companies took this as an opportunity to bolster their balance sheets. Hence, growth in Toronto-Dominion’s underwriting fees is likely to have been decent in the fiscal first quarter.

Provisions: Toronto-Dominion, having already built significant reserves owing to deterioration in the macro-economic backdrop in fiscal 2020, is less likely to have recorded a substantial increase in provision for loan losses in the fiscal first quarter. Further, unlike its U.S. peers that have already begun releasing reserves, the company is less likely to do so this time.

What Our Model Predicts

The chances of Toronto-Dominion beating the Zacks Consensus Estimate this time are high. This is because it has the right combination of the two key ingredients — a positive Earnings ESP and a Zacks Rank #3 (Hold) or better. 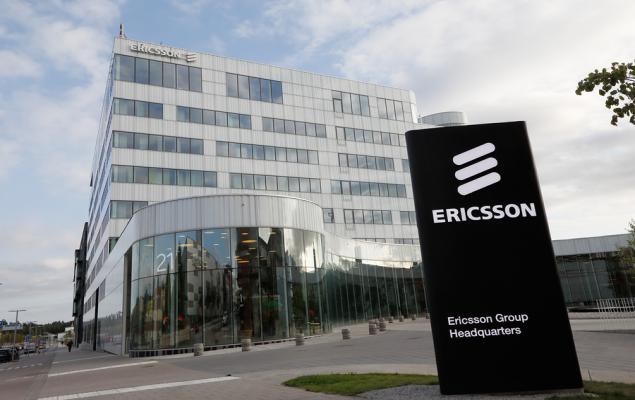