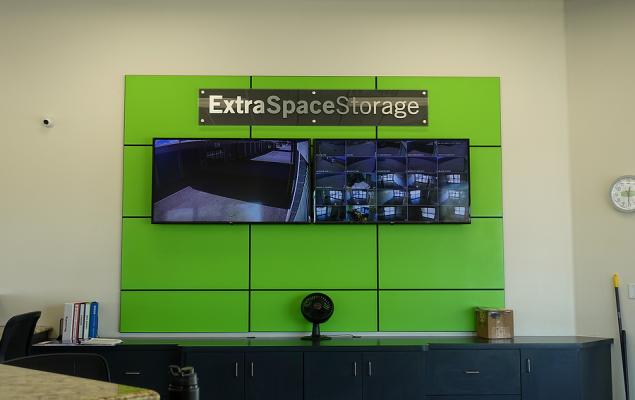 Quarterly revenues came in at $353.5 million, up 5.3% year over year. Moreover, the top-line figure surpassed the Zacks Consensus Estimate of $348.8 million.

Same-store rental revenues increased 2.3% year over year to $277.96 million during the fourth quarter. This uptick in same-store revenues resulted from higher average occupancy and higher average rates to existing customers for the quarter, partially negated by lower late fees. Same-store square-foot occupancy expanded 240 basis points (bps) year on year to 94.8% as of Dec 31, 2020.

Same-store expenses edged down 0.6% year on year to $75.7 million and reflect reductions in most expense categories, partially offset by increases in property taxes. Consequently, same-store NOI increased 3.4% year over year to $202.3 million.

During the quarter, the company sold 899,048 shares of common stock using its "at the market" ("ATM") program at an average sales price of $116.42 per share, reaping net proceeds of $103.5 million. After considering subsequent activities, the company had $126.1 million available for issuance under its ATM program as of Feb 22, 2021.

During the October-December period, Extra Space Storage acquired 12 operating stores and one store at completion of construction for a total cost of $146.9 million.

Extra Space Storage added 44 stores (gross) to its third-party management platform. As of Dec 31, 2020, it managed 724 stores for third-parties and 253 stores in joint ventures, with total stores under management reaching 977.

The company’s full-year projections are backed by same-store revenue growth assumptions of 4.25-5.50% and same-store NOI increase of 4.25-6.25% and $350 million in acquisitions.

On Feb 18, the company announced a first-quarter dividend of $1.00, reflecting an 11.1% increase from the prior quarter. The dividend will be paid on Mar 31, to stockholders of record at the close of business on Mar 15, 2021.