Shares of Cassava Sciences have surged 619.4% in the past year compared with the industry’s growth of 4%.

Let's see how things are shaping up for this announcement.

Cassava Sciences does not have any marketed drugs in its portfolio and hence, it does not generate any revenues. The company will provide updates on its pipeline in the fourth quarter.

In February 2022, the company announced the successful completion of an end-of-phase II (EOP2) meeting with the FDA for simufilam, its lead drug candidate for the treatment of Alzheimer’s disease. Per the meeting, FDA and Cassava Sciences agreed on key elements of a pivotal phase III program in support of a new drug application (NDA) filing for simufilam in Alzheimer’s disease. Agreements reached during the EOP2 meeting showed a clear path forward for advancing simufilam into phase III studies in the second half of 2021.

The FDA has agreed that the completed phase II program, together with an upcoming phase III  program,  are sufficient to show evidence of clinical efficacy for simufilam in Alzheimer’s disease. There is also agreement that the use of separate clinical scales to assess cognition (ADAS-cog) and function (ADCS-ADL) are appropriate co-primary endpoints of efficacy. A clinical scale that combines cognition and function, such as iADRS, is a secondary efficacy endpoint.

The first phase III study will evaluate disease-modifying effects in Alzheimer’s disease patients. The goal of this study is to show a slower rate of decline in cognition and daily function in patients treated with simufilam compared to those treated with placebo.

Cassava Sciences’ second phase III study will evaluate symptomatic improvement in Alzheimer’s disease patients. The goal of this study is to show improvement in cognition and daily function in patients treated with simufilam compared to those treated with placebo.

In February 2021, Cassava Sciences announced the results of an interim analysis from an open-label study of simufilam for the treatment of Alzheimer’s disease. Both cognition and behavior scores of patients improved following six months of simufilam treatment, with no safety issues.

We expect the company to provide updates on these in the fourth quarter.

Our proven model does not conclusively predict an earnings beat for Cassava Sciences this season. The combination of a positive Earnings ESP and a Zacks Rank #1 (Strong Buy), 2 (Buy) or 3 (Hold) increases the odds of an earnings beat. But that is not the case here as you will see below.

Earnings ESP: Cassava Sciences has an Earnings ESP of 0.00%. Both the Zacks Consensus Estimate and the Most Accurate Estimate stood at a loss of 5 cents. You can uncover the best stocks to buy or sell before they’re reported with our Earnings ESP Filter.

Here are some biotech stocks that have the right mix of elements to beat on earnings this time around: 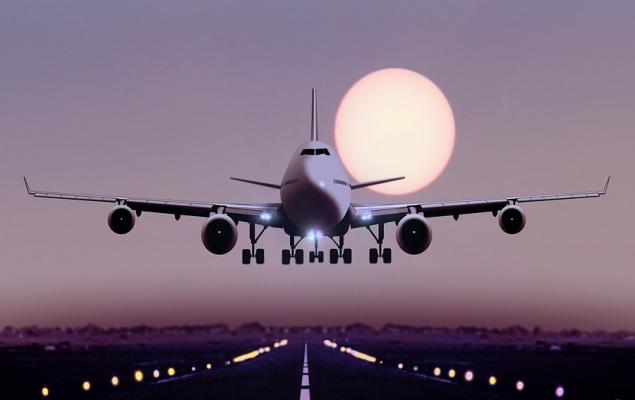