Adjusted earnings exclude expenses related to the Akcea acquisition and restructured European operations. Including these non-recurring expenses, loss per share was $2.44 per share. The Zacks Consensus Estimate stood at earnings of 24 cents per share.

Ionis reported total revenues of $290 million, down 41.3% year over year due to lower R&D revenues and royalties on Spinraza in the quarter. Sales however beat the Zacks Consensus Estimate of $266 million.

In October 2020, Ionis acquired the remaining stake in Akcea Therapeutics and the latterbecame a wholly owned subsidiary of Ionis. Prior to completing its acquisition of Akcea, Ionis owned approximately 76% of Akcea

This year so far, Ionis’ shares have declined 0.6% against the industry’s increase of 3%.

Biogen is responsible for commercializing Spinraza, approved for treating spinal muscular atrophy, or SMA, worldwide. Ionis receives royalties from Biogen on Spinraza’s sales. Tegsedi (hereditary TTR amyloidosis, or hATTR) and Waylivra (genetically confirmed familial chylomicronemia syndrome, or FCS) are its own products. While Tegsedi is marketed in both the United States and EU, Waylivra is marketed in European countries.

Adjusted operating costs declined 5.6% year over year to $187 million in the fourth quarter of 2020.

Ionis has six pivotal phase III studies ongoing for four medicines (internal as well as partnered), which include tominersen for Huntington’s disease; tofersen for SOD1-ALS; pelacarsen for cardiovascular disease due to elevated Lp(a) levels and AKCEA-TTR-LRx for TTR amyloidosis and familial chylomicronemia syndrome (FCS).  Its partners, Biogen, Roche and Novartis are now engaged in leading global development and commercialization activities related to tofersen, tominersen and pelacarsen, respectively after Ionis developed them in the early stages. Ionis is eligible to receive milestone payments and royalties on sales of these medicines if they are approved. Ionis is developing AKCEA-TTR-LRx on its own. Top-line data from tofersen phase III study is expected in the second half of 2021

Meanwhile, Ionis also has several other candidates in phase II development, which it is developing in partnership with Biogen, Roche or on its own.  Ionis is advancing and expanding its wholly-owned pipeline and data from several of these programs is expected in the first half.

Ionis expects to have 12 or more products on the market in 2026.

Ionis expects total revenues in 2021 to be more than $600 million while adjusted net loss is expected to be less than $75 million. The Zacks Consensus Estimate for 2021 sales stands at $765.7 million.

Adjusted operating expense are expected to be in the range of $675 million to $725 million as Ionis invests in expanding its wholly-owned pipeline and building its commercial capabilities. Ionis expects R&D expenses to increase approximately 25% to 35% in 2021 compared to last year while SG&A expenses are expected to decrease. Ionis expects R&D revenues to be higher in the second half of the year compared to the first. 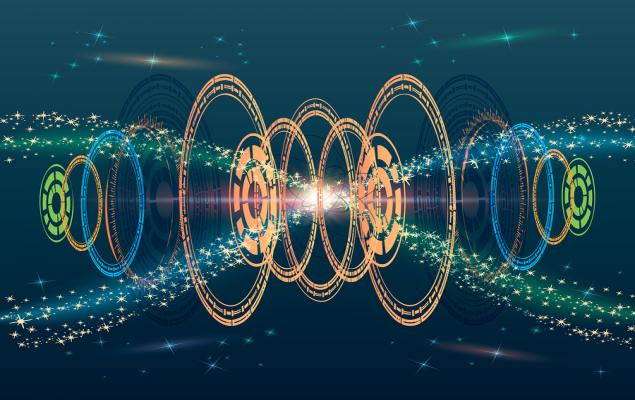