The company generated total revenues of $2.12 billion, which outpaced the Zacks Consensus Estimate of $2.06 billion. Moreover, the figure improved 10.3% year over year.

For 2020, American Tower reported AFFO per share of $8.44, up 9.2% year over year. Also, the figure met the Zacks Consensus Estimate. Total revenues of $8 billion increased 6.1% year over year.

Adjusted EBITDA in the reported quarter was $1.38 billion, up 13% from the prior-year quarter. Adjusted EBITDA margin was 64.8% in the fourth quarter of 2020. Operating income was $674.3 million, up 2% from the year-ago quarter’s figure.

In the fourth quarter, the company spent $3.5 billion to acquire 2,629 communication sites, primarily in the United States and Canada.

Quarterly revenues grossed $2.1 billion, up 10% year over year. Operating profit was $1.4 billion and operating profit margin was 67% in fourth-quarter 2020.

Quarterly revenues totaled $22.9 million, up 50% year over year. Operating profit was $9 million and operating profit margin was 38% during the December-end quarter.

In the fourth quarter of 2020, American Tower generated $1.1 billion of cash from operating activities, rising 13.9% year over year. Free cash flow during the period was $758 million, up 5.5% year over year.

At the end of the fourth quarter, the company had $4.9 billion of total liquidity. This comprised $1.7 billion in cash and cash equivalents, and availability of $3.2 billion under its revolving credit facilities (net of any outstanding letters of credit).

During the year, American Tower repurchased 0.3 million shares of its common stock for around $56 million. As of Dec 31, 2020, it had nearly $2 billion remaining under the existing stock repurchase programs.

Performance of Other REITS

Healthpeak Properties, Inc. (PEAK - Free Report) reported fourth-quarter 2020 FFO as adjusted per share of 41 cents, surpassing the Zacks Consensus Estimate of 40 cents. However, the reported figure compared unfavorably with FFO as adjusted of 44 cents per share recorded in the prior-year quarter.

Iron Mountain Incorporated (IRM - Free Report) reported fourth-quarter 2020 adjusted funds from operations (AFFO) per share of 66 cents, which surpassed the Zacks Consensus Estimate of 60 cents. However, the reported figure was 18% lower than the year-ago quarter’s 81 cents. 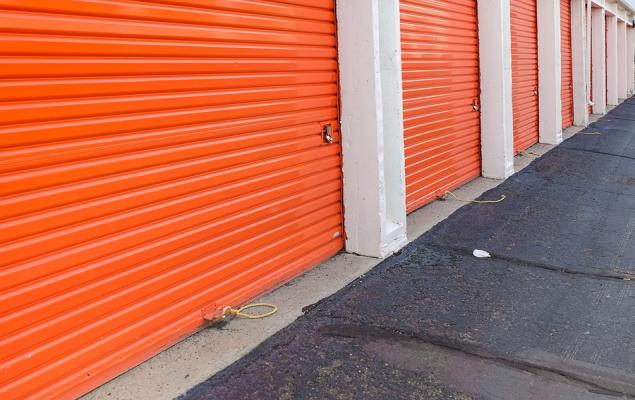