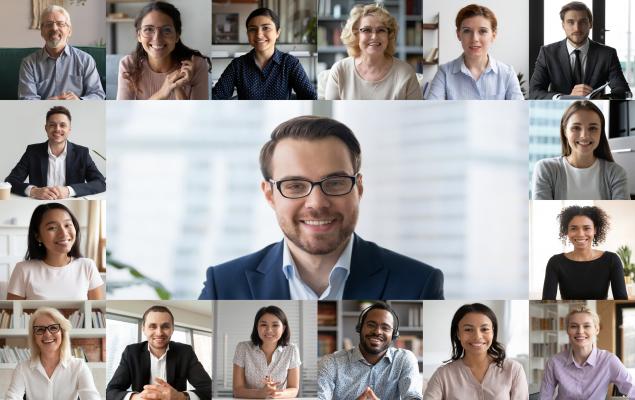 For fiscal 2021, the company now estimates non-GAAP operating income of $1.1 billion compared with the previous projection of $1.05 billion. Revenues in the fiscal year are now anticipated to be up approximately 63% year on year at constant currency, instead of the earlier forecast of a 57-60% increase.

For fiscal 2022, Logitech anticipates sales to remain flat (+/- 5%) year over year. Moreover, adjusted operating income is expected to be in the range of $750-$800 million. The year-over-year projected decline in fiscal 2022 operating income reflects the company’s continued investments in hardware and software innovation, marketing and go-to-market capabilities.

Additionally, Logitech has raised its long-term sales growth projection to 8-10% at constant currency from the earlier forecast of high-single-digit increase. The company now projects adjusted gross margin to be between 39% and 44%, up from the previously-guided range of 36-40%. Non-GAAP operating income is now expected in the band of 14-17%, significantly higher than the earlier anticipation of 11-14%.

Logitech has been benefiting from increased demand for its Video Collaboration tools, mainly on the rising work-from-home and learn-from-home trends. Also, the PC peripheral market is witnessing strong traction, which is aiding top-line growth.

Additionally, demand for gaming products has shot up on the growing popularity of online video games and eSports amid the pandemic-induced stay-at-home wave.

The long-term earnings growth rate for Zoom, Apple and Facebook is currently pegged at 25%,11.5% and 19.2%, respectively.