AMD stated that the latest Radeon graphics card is expected to be available from Mar 18, 2021 at the company’s website along with AMD’s board partners (PowerColor, ASUS, Gigabyte, MSI, SAPPHIRE and XFX) as well as at retailers and online retailers. The chip is priced at $479.

The latest Radeon graphics card also has 96 MB of AMD Infinity Cache as well as Memory Interface of 192-bit. It has speeds of 13.21 teraflops (TFLOPs) and 26.43 TFLOPs for peak single and half precision compute performances, respectively and render output units (ROPs) of 64.

These robust features are expected to drive adoption of AMD’s new Radeon processors and in turn, will boost the company’s top line in the upcoming days and instill investors’ optimism in the company’s stock. Notably, shares of AMD have returned 68% in past year compared with the industry’s rise of 76.3%.

AMD Rides on the Gaming Wave

Due to the ongoing pandemic and ensuing shelter in place guidelines, there has been a massive spurt in video gaming activity including cloud gaming, globally. This is driving demand for gaming notebooks and desktops.

We believe that the launch of the new graphics card will help AMD capture a larger market share further amid growth in uptake of gaming PCs.

Nevertheless, increasing expenses on product development amid intense competition from the likes of NVIDIA (NVDA - Free Report) are persistent overhangs.

The long-term earnings growth rate for Shopify, and Skyworks is currently pegged at 32.5%, and 19%, respectively. 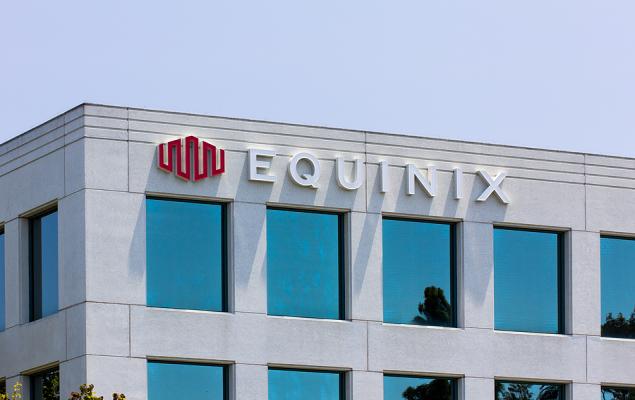