International Business Machines (IBM - Free Report) recently announced that IBM Cloud Satellite will  render its hybrid cloud services generally available across all environments, including on-premises location along with any cloud platform as well as at edge environment.

The tech giant further noted that the IBM Cloud Satellite will help customers in delivering low latency amid migration of workloads to the edge. At the same time, the satellite will provide security as well as data privacy and interoperability similar to hybrid cloud environments for the clients.

IBM added that industries in verticals like financial services, government, telecommunications and healthcare will benefit from the low latency obtained by manging data at the edge.

IBM in association with Lumen Technologies have incorporated IBM Cloud Satellite with the Lumen edge platform. This will facilitate customers to leverage hybrid cloud services in real-time while designing innovative solutions at the edge, noted the tech behemoth.

In addition, IBM’s Watson Anywhere will be available as a part of IBM Cloud Pak for Data as a Service, which is integrated with IBM Cloud Satellite. With Watson Anywhere, customers will be able to safely run AI and analytics workloads as services on all environments.

Apart from that, IBM stated that it was teaming up with over 65 ecosystem partners including the likes of Cisco (CSCO - Free Report) , Intel (INTC - Free Report) and Dell to design safe cloud services to aid clients in deploying workloads through IBM Cloud Satellite on any environment.

IBM has been focussing on hybrid cloud opportunity to turnaround its performance. Hybrid cloud market is anticipated to witness a CAGR of 18.73% between 2021 and 2026 and hit $145 billion. as per a report from Mordor Intelligence.

The tech behemoth is now acquiring smaller but extremely cloud-focused companies/start-ups to meet its hybrid cloud vision. Some of its recent buyouts include Instana, Nordcloud, Expertus, and TruQua Enterprises LLC.

IBM announced the split of its business in two separate companies to capitalize on this trend, in October 2020. The tech giant will spin off (tax free) Managed Infrastructure Services, a unit of its Global Technology Services segment, into a new company by the end of 2021. IBM recently announced that the new company will be helmed by Martin Schroeter as a CEO. 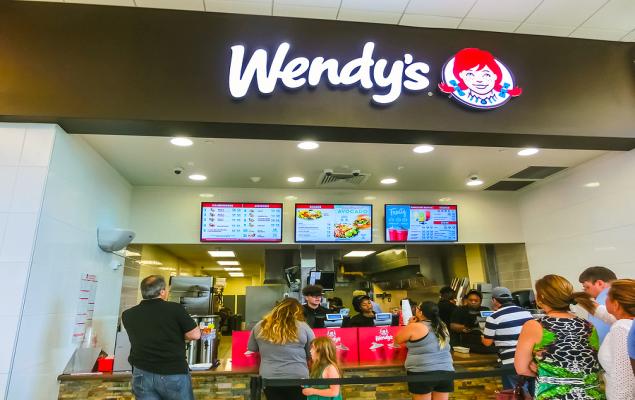