BP plc (BP - Free Report) awarded a four-well contract to Valaris Limited for drilling activities in the Greater Tortue Ahmeyim cross-border development, one of the deepest offshore projects in Africa.

BP, as the operator, would use the double-hull DP drillship, VALARIS DS-12, to drill four offshore wells. The contract involves gas production from an ultra-deepwater subsea system, and mid-water floating production, storage and offloading (“FPSO”) vessel, which will be installed and commissioned by TechnipFMC (FTI - Free Report) .

Notably, the FPSO will process the gas and remove heavier hydrocarbon components, following which it will be transferred to the GIMI Floating Liquid Natural Gas facility at a nearshore hub situated on the Mauritania and Senegal maritime border. The facility is expected to produce 2.5 million metric tons of LNG per year on average.

The contract is expected to initiate in the first quarter of 2022, with an estimated duration of 285 days. Although Valaris has not revealed any financial details of the contract, Bassoe estimates it to be approximately $200,000. This would bring the total value of the contract to about $57 million.

The project suffered continued timing and cost overruns amid the pandemic, which has affected the timing of the first gas. Notably, the project partners received a revised forecast from TechnipFMC that the FPSO delivery is likely to be delayed due to labor shortages at the COSCO yard in China. Hence, project costs are expected to increase and will push the timing of the first gas to third-quarter 2023.

Shares of the company have outperformed the industry in the past three months. Its stock has gained 3.9% compared with the industry’s 0.8% growth. 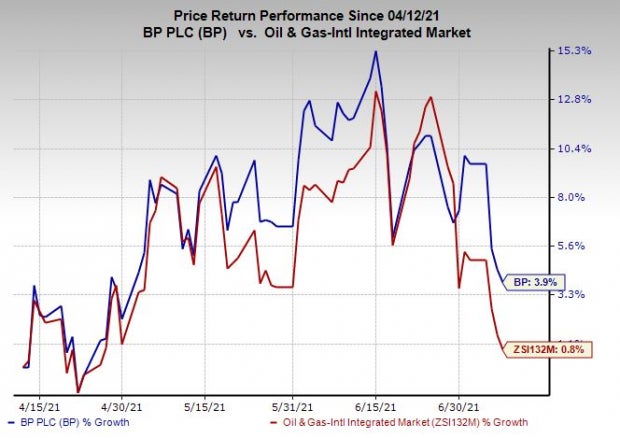 Over the past 60 days, the Zacks Consensus Estimate for Antero Resources’ 2021 earnings has been raised by 31.3%.