Should You Buy Schnitzer Steel (SCHN) After Golden Cross?

SCHN could be on the verge of a breakout after moving 20.3% higher over the last four weeks. Plus, the company is currently a #1 (Strong Buy) on the Zacks Rank.

Looking at SCHN's earnings expectations, investors will be even more convinced of the bullish uptrend. For the current quarter, there have been 2 changes higher compared to none lower over the past 60 days, and the Zacks Consensus Estimate has moved up as well. 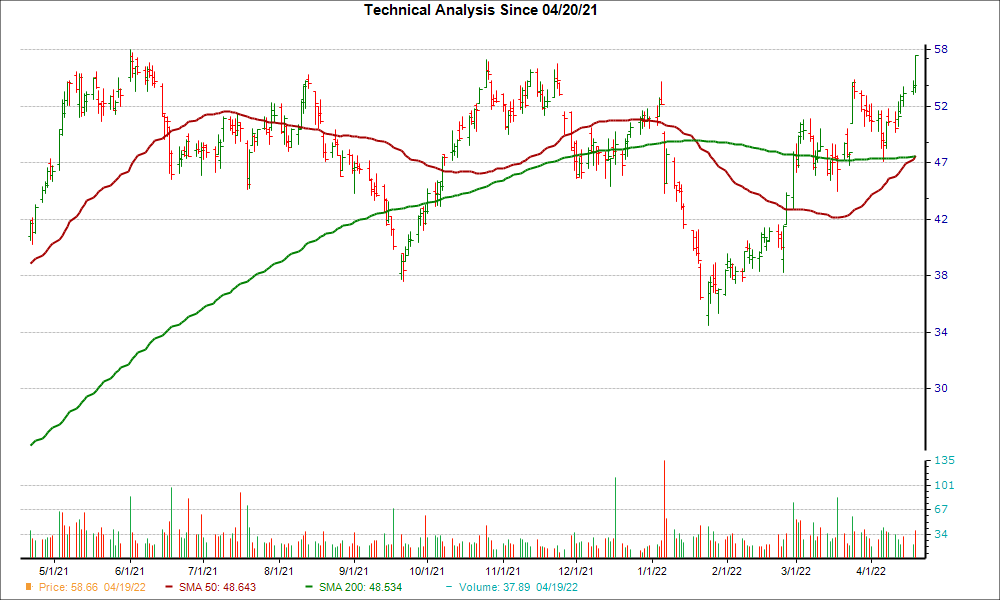 With a winning combination of earnings estimate revisions and hitting a key technical level, investors should keep their eye on SCHN for more gains in the near future.

Should You Buy Alexandria Real Estate (ARE) Ahead of Earnings?