What EOG Resources (EOG) Estimates Say About Its Recent Performance

EOG Resources (EOG - Free Report) reported strong results in the last quarter, with earnings growing 156% from the March quarter of 2021 on sales that grew 68%.

Segmental revenues were ahead of consensus estimates:

So investors develop a certain expectation about a company’s performance based on the estimates for the concerned period. And when a company significantly underperforms or outperforms estimates, there is usually a reaction from investors that is represented in the share prices. In this case, investors greeted the news with a 6.0% increase in share prices.

Drilling further down into the numbers reveals much more about how the company actually did in the last quarter.

From the above it is clear that EOG Resources has slightly lagged in both crude and natural gas production, with natural gas liquids only slightly outperforming. The strong results are therefore attributable to the strong pricing environment. 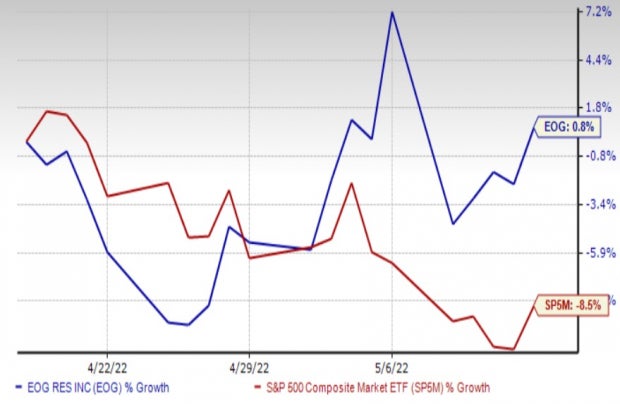 What Earthstone Energy (ESTE) Estimates Say About Its Recent Performance