Why Cisco (CSCO) Is Increasing Focus on Cybersecurity

Since Cisco (CSCO - Free Report) provides high-end hardware that connects computing devices at both the edge and core of the network, it can add value to its offerings by making the network more secure.

With Internet of Things (IoT) devices continuing to grow and enterprises increasingly adopting policies like bring-your-own device (BYOD), the number of network end-points is increasing rapidly. On the other side, the concept of shared resources in the cloud to be accessed by these devices has greatly increased the need for adequate security at the core.

The changing work environment has greatly increased data flow between devices and the cloud and between each other. The advent of autonomous cars will increase these data flows exponentially, as each car will generate a huge amount of data.

Data is extremely important these days because when analyzed, it can help businesses make better-informed decisions. So securing the data is in the interest of individuals on account of privacy concerns, corporations on business considerations and the government on intelligence considerations.

President Obama recently increased the budget for cybersecurity. But with President Trump taking office last month, cybersecurity is expected to become an area of even greater focus. The draft cybersecurity order, which he has yet to sign, seeks to overhaul a policy under which each government agency was responsible for its own networks.

The responsibility for hacks will now be placed on the White House's Budget and Management Office after a comprehensive review of the most critical hacking vulnerabilities in military, intelligence and civilian government computer systems is completed within 60 days of the day the order is signed. What’s more, the Commerce Secretary will do the necessary to push the private sector to increase “investments in cybersecurity tools, services and software."

Cybersecurity Ventures reportedly estimates that the global cybersecurity space will grow at a CAGR of 9.8% from around $106.3 billion in 2015 to around $170.2 billion by 2020. Approximately $1 trillion is expected to be spent globally on cybersecurity from 2017 to 2021.

The Asia/Pacific region, while still a smaller contributor, will grow the fastest in spending by 2020. (India will be one of the fastest-growing countries, with the Data Security Council of India [DSCI] estimating that the market will grow from $4 billion in 2015 to $35 billion in 2025.) Middle East, Africa and Western Europe will follow Asia.

Being the dominant provider of high-end networking gear, Cisco has been under pressure to make some big changes. The most important factors driving these changes are increased competition from smaller companies offering traditional products and a fresh challenge from companies selling industry standard hardware coupled with sophisticated software (software-defined networking, or SDN).

Cisco has the resources to expand into adjacencies, and it has had mixed success with these initiatives. One area that has paid dividends and is likely to continue to do so is security as seen in the table below: 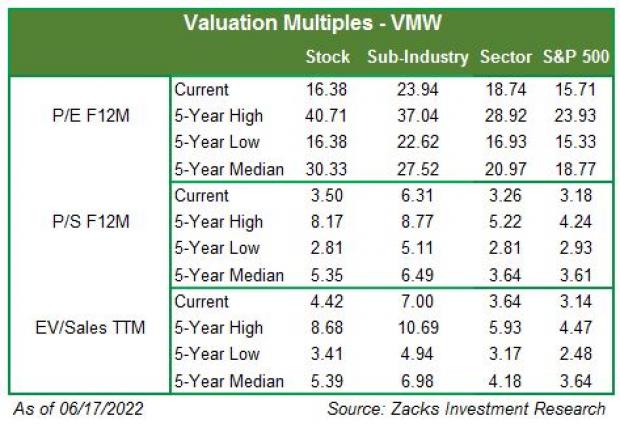 Cisco has taken a largely acquisitive route to building its security business. In 2013, it acquired Sourcefire (its largest acquisition in the space) for $2.7 billion, as well as a smaller company called Cognitive Security. ThreatGRID and Neophasis were added in 2014. A couple of larger acquisitions followed in 2015 (OpenDNS for $635 million and Lancope for $453 million). In 2016, Cisco acquired CloudLock for nearly $300 million.

All these acquisitions have increased Cisco’s strength in the category, enabling it to announce new products and strategies. The most recent product launch was that of Umbrella, its first Secure Internet Gateway (SIG) in the cloud. Umbrella is a way to secure end points that may be mobile or geographically spread out when not connected through a VPN.