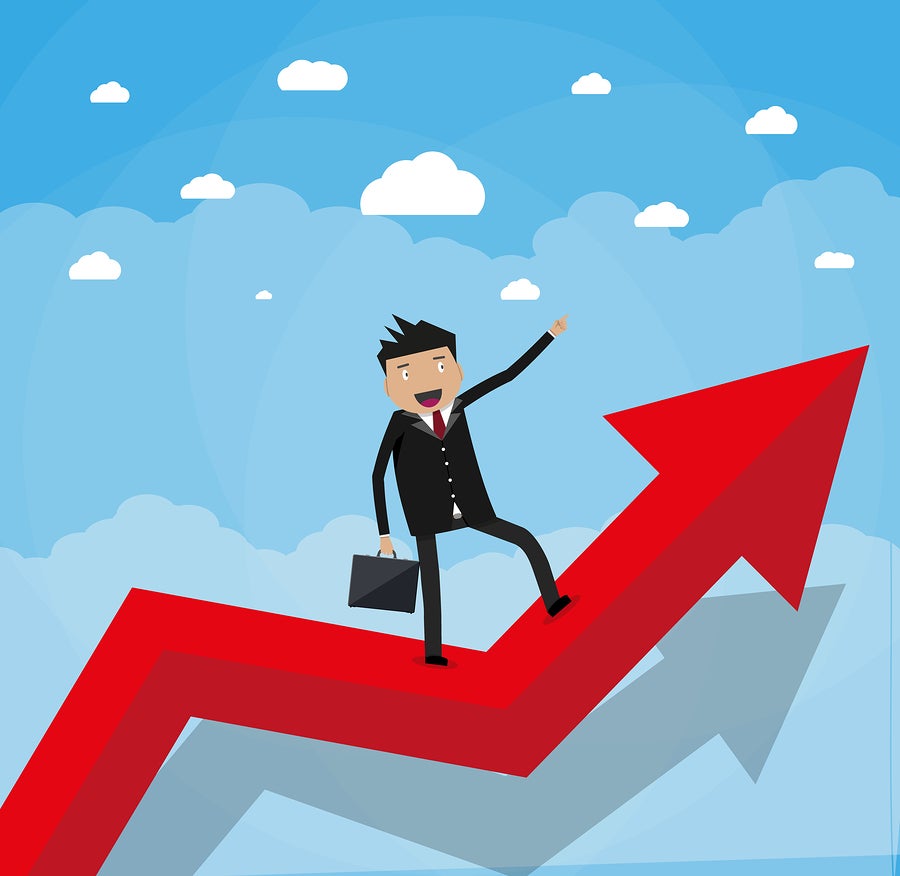 Computer Sciences Corporation announced that the majority of its shareholders have approved its merger with Hewlett Packard Enterprise Company’s (HPE - Free Report) Enterprise Services business, according to the Form 8-K filing with the Securities and Exchange Commission (SEC).

Holders of 98.7% of CSC shares that participated in the voting, favored the merger. CSC CEO expects to complete the merger on Apr 1, 2017.

Computer Sciences’ stock price history reveals that the company hasn’t disappointed in a long time. In fact, over the past one year, shares of Computer Sciences rallied 102.9%, outperforming the Zacks categorized Computer-Services industry, which increased merely 14.3%. 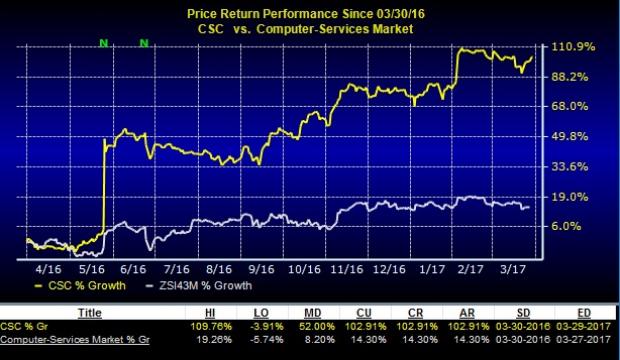 Post merger, the combined entity will become the world’s second-largest IT services company after Accenture plc (ACN - Free Report) and generate revenues of approximately $26 billion. Per the deal, shareholders of each of the companies will own about 50% of the combined company.

Over the past few years, Computer Sciences has been focused on cloud computing and the Big Data business to cash in on growing demand. Companies are increasingly relying on cloud-based services to make IT systems more agile and productive, and save costs considerably.

We believe that the merger with HPE’s business will strengthen Computer Sciences’ capabilities, allowing it to become a leading player in the IT services domain.

This apart, the company’s traction in cloud and partnerships with HCL, AT&T, VMware (VMW - Free Report) and Microsoft are expected to drive growth, going forward.

The company’s strategic acquisitions are also likely to strengthen its portfolio and drive growth. Some of the most important acquisitions made by Computer Sciences include UCX Limited, Autonomic Resources, Fruition Partners and Fixnetix.

However, the company will likely face some challenges with regard to the integration of the new businesses and the costs associated with them. Apart from this, increased competition, delay in government’s order renewal process and constricted federal spending are the other concerns.