With the United States accusing Pakistan of playing a "double game" with respect to fighting terrorism, the U.S. Aerospace & Defense space has seen a thrilling start to 2018. Per Reuters, U.S. Ambassador Nikki Haley’s statement to withhold aid worth $255 million to Pakistan clearly shows that the White House might be looking to build pressure on the country.

Before picking defense stocks which are likely to excel in 2018, let’s take a quick look at how these stocks have performed in 2017. Impressively, stocks in the Zacks Aerospace sector have rallied 38.2% in 2017, significantly outperforming the S&P 500 index's 19.8% gain. 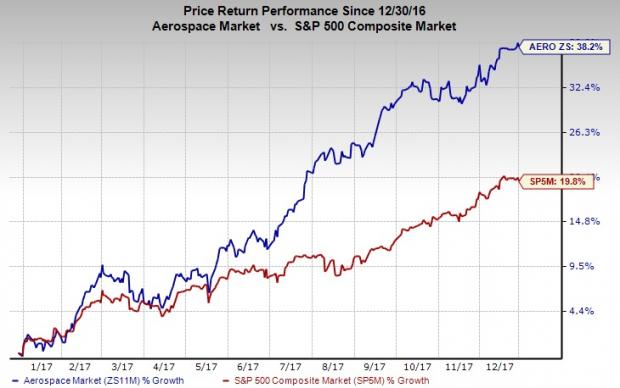 A comparison with the Tech sector, which has fared well all through 2017, also places Aerospace & Defense stocks at an elevated spot. Notably, the Zacks Computer and Technology sector has returned 27.2% in 2017, lagging the Aerospace Sector. 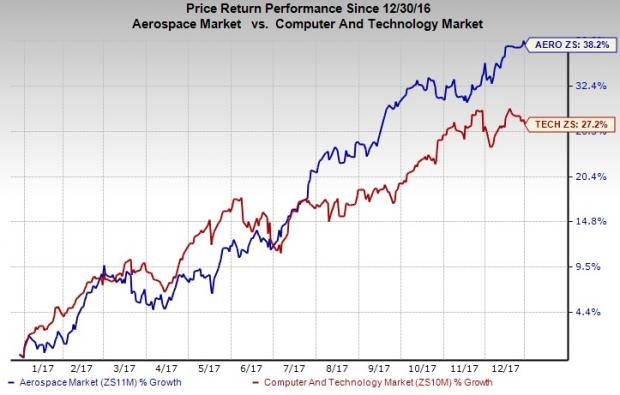 Considering the solid rally of 2017, let’s discuss factors that will warrant an outperformance by aerospace and defense stocks in 2018 as well.

There’s no denying the fact that Trump’s presidency has been a boon for the U.S. defense space, which was grappling with the budget sequestration act implemented by the prior government. While the fiscal 2018 (FY18) defense budget reflecting a noble 10% hike from the FY16 level was a major forerunner for this sector’s growth at the beginning of 2017, the FY18 defense policy bill worth $700 billion that extensively surpassed Trump's budget request took stocks to new heights in the second half of the year.

Courtesy of these developments, major defense contractors can expect a slew of contracts from the Pentagon. On the first day of 2018, Raytheon won a deal worth $333.4 million and Boeing secured a $193.6-million contract. With more such contracts anticipated, we expect major defense stocks to maintain the rally in 2018.

In the second half of 2017, we have seen a wave of mergers between big aerospace and defense companies in a bid to fend off competition, restructure business models as well as expand core operations and product lines. United Technologies agreed to take over Rockwell Collins for $30 billion, while Northrop Grumman is set to buy Orbital ATK for $9.2 billion. While the deal will make United Technologies one of the world's largest aircraft equipment manufacturers, on the other hand Northrop Grumman’s product line will benefit from Orbital's rocket motors, missiles and electro-optical countermeasure equipment. Slated to wrap up in 2018, synergies from these mega deals are sure to benefit the sector.

Additionally, emerging nations like Japan and India as well as European countries are raising their defense budgets on account of the widespread geo-political uncertainties. As the United States is the largest supplier of defense equipment, it is without doubt a golden era for Aerospace & Defense stocks.

In order to save investors the time-taking process of identifying key winners that crushed the market and are likely to gain further, we have created a screen using the Zacks Stock Screener.

Herein, we have zeroed in on three Aerospace stocks, which have been recording better-than-expected results and a long-term earnings growth rate of 10% or more. These stocks also boast a favorable Zacks Rank #2 (Buy). You can see the complete list of today’s Zacks #1 Rank (Strong Buy) stocks here.

Huntington Ingalls Industries, Inc. (HII - Free Report) : The company designs, builds and maintains nuclear-powered ships such as aircraft carriers and submarines, and non-nuclear ships. The stock has a long-term earnings growth rate of 15% and has delivered an average positive earnings surprise of 14.2% in the trailing four quarters. 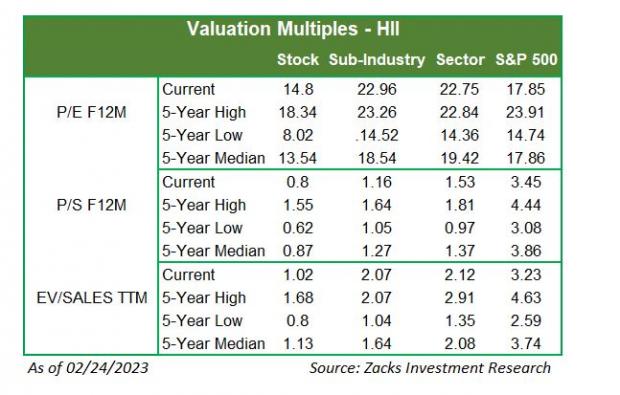 Leidos Holdings, Inc. (LDOS - Free Report) : The company provides technology and engineering services and solutions in the defense, intelligence, civil and health markets. The stock has a long-term earnings growth rate of 10% and has delivered an average positive earnings surprise of 14.8% in the last four quarters. 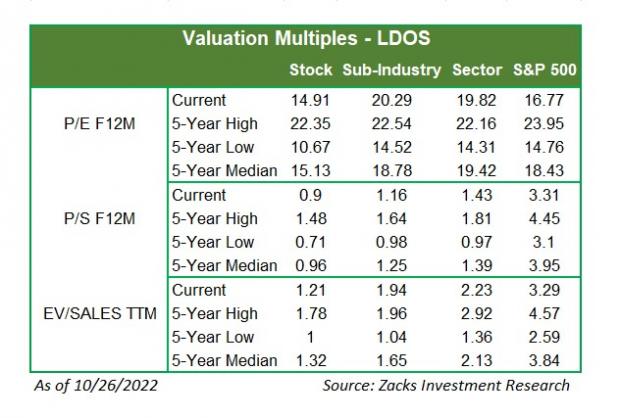 Curtiss-Wright Corporation (CW - Free Report) : The company designs, manufactures, and overhauls precision components and provides engineered products and services to the aerospace, defense, power generation and general industrial markets. The stock has a long-term earnings growth rate of 12.4% and has delivered an average positive earnings surprise of 11.8% in the trailing four quarters. 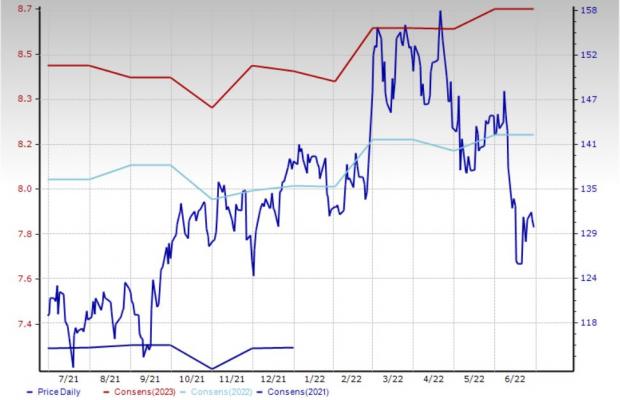