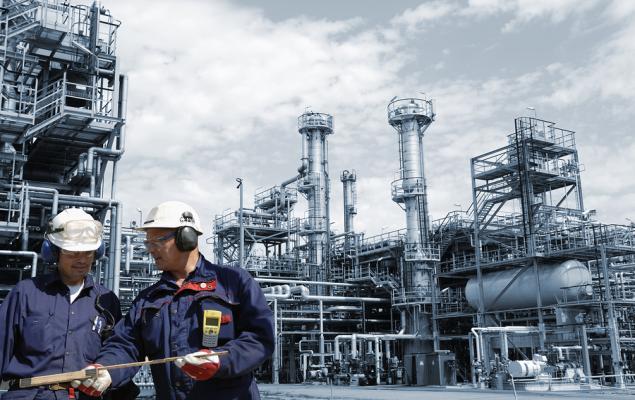 The government of Alberta recently announced its decision to relax restrictions on oil production that was imposed since the start of 2019 to lift Canadian crude prices. While the government’s production caps have helped in propping up oil prices and narrowing the differentials, the prospects of Canadian energy sector still appear dim amid pipeline crunch and unfavorable regulatory environment. Is the latest decision to relax production caps prudent amid the current scenario?

The three-year oil industry downturn since mid-2014 and U.S. shale revolution hit the Canadian energy sector hard. The sluggish energy sector took a toll on the Canadian economy, as it ended 2018 with the slowest quarterly growth rate in the last two and half years.

Owing to supply glut and pipeline pinch, the Western Canadian Select (WCS) has been witnessing big discounts against the U.S. benchmark West Texas Intermediate (WTI) – widening to $50 a barrel in October – which led the Alberta government to issue a mandate on Dec 2, 2018 to remove 325,000 barrels of oil production per day from the market, beginning in 2019.

Given the intervention by the Alberta government, many companies slashed capex and started to reevaluate their project expansions. Imperial Oil decided to decelerate the development of Aspen. The expansion of MEG Energy’s Christiana Lake project and Canadian Natural’s Kirby North is also likely to get delayed amid market uncertainty and pipeline crisis.

Nonetheless, the government’s interventionprovided respite, narrowing the differentials from $44 a barrel in December to about $10-$15 of late. The provincial government now intends to relax production caps by increasing the oil output limit by 25K barrels a day (bpd) in May and another 25K bpd in June. It is believed that after both the increases are accounted for, it will result in the rise of 150,000 bpd to a total of 3.71 million barrels a day in June versus 3.56 million bpd in January 2019.

While some may criticize the OPEC-style market interference by the Alberta government, the truth is, it did improve the Canadian crude prices.

Will the New Increase Work?

However, will the decision to relax the production cuts work in favor of the nation’s energy sector, especially amid the pipeline crisis that the country is facing?

With the cancellation of major projects like Northern Gateway and Energy East, and uncertainties relating to the existing ones, things have gone from bad to worse for investors in the Canadian oil energy space. Though several major pipeline projects have received the nod from country-wide review agencies, Canadian industry observers felt that it’s not going to be a smooth ride amid environmental and political turmoil. The delay of Enbridge’s (ENB - Free Report) Line 3 project and the latest court rulings for TransCanada’s (TRP - Free Report) Keystone XL pipeline are making it difficult for companies to balance output levels with pipeline capacity without mandated cuts. Kinder Morgan, Inc.’s (KMI - Free Report) C$7.4-billion Trans Mountain pipeline expansion project is not expected to come online till 2021.

When the country is already grappling with pipeline crisis, the relaxation of production restrictions may impact the differentials once again. While the Alberta government believes that shipments via the crude-by-rail programbeginning in July will alleviate infrastructure woes, increasing dependence on railway and trucks for transportation of crude is a highly costlyaffair and an environmentally unsafe option for the industry.

Although some companies are not in the favor of government intervention in the free market, it is likely to continue monitoring the market to keep oil prices in check. While the production cuts did help in tightening the differentials, the relaxation of output caps may weaken the Canadian oil prices, particularly in the absence of near-term pipeline relief. 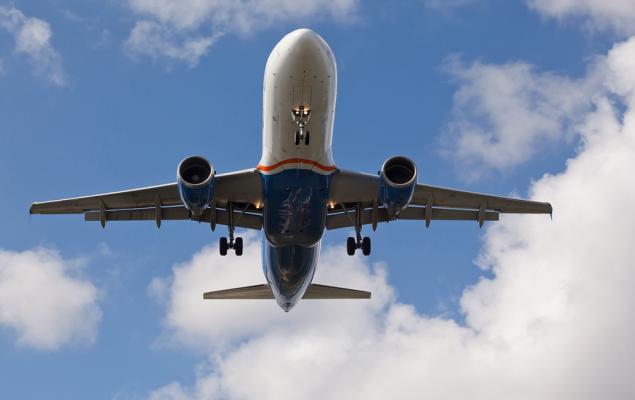