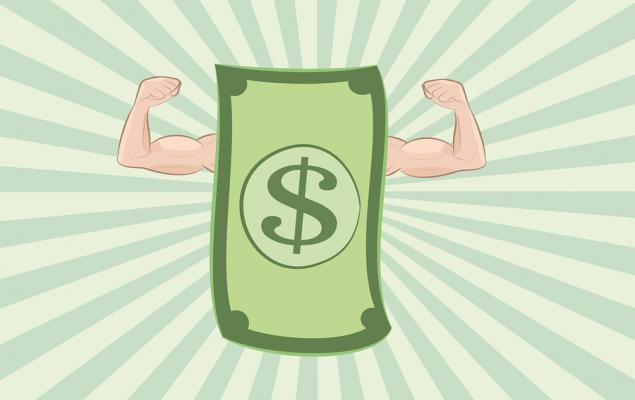 Quarterly non-GAAP net income came in at $60 million or 11 cents per share, beating the Zacks Consensus Estimate by 7 cents.

Quarterly non-GAAP revenues were $257 million compared with $239 million in the year-earlier quarter. The top line surpassed the consensus estimate of $227 million.

Gross profit was $206 million or 80.8% of revenues compared with $177 million or 76% of revenues in the year-ago quarter. Total operating expenses decreased to $178 million from $194 million. This was primarily due to lower selling, marketing and administration expenses, and favorable adjustment of debentures fair value. Operating income improved to $28 million against operating loss of $17 million in the prior-year quarter. Non-GAAP operating income was $58 million and positive for the 12th consecutive quarter.

During the reported quarter, BlackBerry completed the acquisition of Irvine, CA-based cybersecurity firm Cylance. The buyout will boost the company’s software and services business as it will provide additional cyber security capabilities with advanced AI and machine learning technology.

As of Feb 28, 2019, BlackBerry had $548 million in cash and equivalents with $665 million of long-term debt compared with the respective tallies of $816 million and $782 million a year ago. The cybersecurity software and services company’s total cash, cash equivalents, short-term and long-term investments were $1 billion as of the same day.

Vodafone has a long-term earnings growth expectation of 7.2%.

Ceragon has a long-term earnings growth expectation of 15%.

KT has a long-term earnings growth expectation of 14.2%. 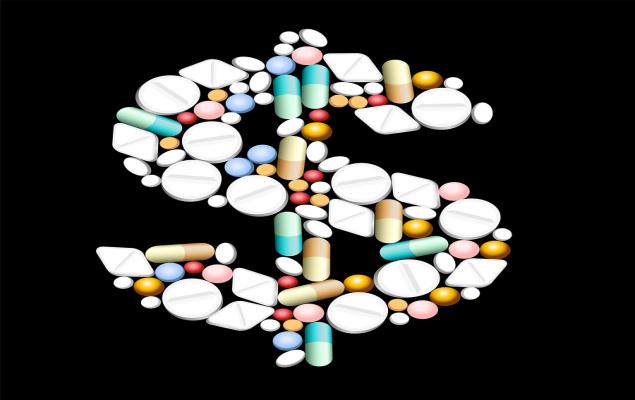