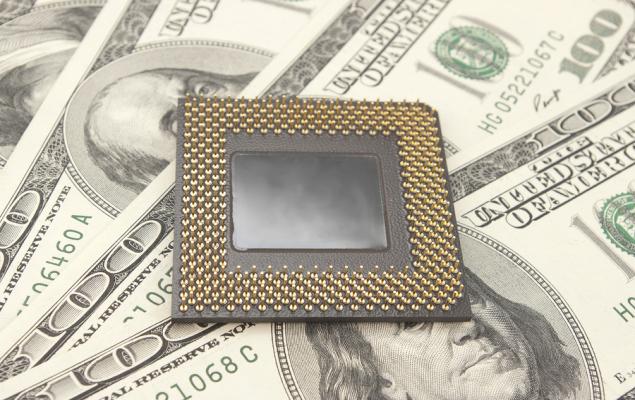 5 Semiconductor Stocks to Buy in 2019

The accelerated deployment of 5G technology — the next-generation wireless revolution — is likely to spur further growth.

In fact, dynamic innovation in semiconductors enables emerging technologies to become a reality. Semiconductors are setting the pace for technology modernization, in turn digitizing aspects like healthcare, transport, financial systems, defense, agriculture, and retail, among others.

While the broader market has witnessed a good year up to now, it’s been a great one for semiconductor stocks. The broader iShares PHLX Semiconductor ETF (SOXX - Free Report) is up 23.9% year to date and has surged more than 30% over the past three months.

The changing nature of smartphone and computing will sustain as well as bolster semiconductor demand. Among the trends likely to dominate the near future are 5G and AI.

Additionally, increasing level of applications in sectors such as retail illustrates the secular movement toward technology across industries. This trend is likely to reshape economies, fueled by semiconductors.

On Feb 6, the Semiconductor Industry Association announced that more than a trillion chips were shipped globally in 2018, a first in the industry’s history. Sales of chips grew 13.7% to $468.8 billion worldwide in 2018 year over year.

The only major impediment to the sector’s gains at this point is the US-China trade war. However, economic and corporate losses on both the sides could force a settlement in the near term. This means that any losses on this account would only be temporary in nature.

In view of the aforesaid positive factors, we have zeroed in on five semiconductor stocks that are likely to outperform the market and boost your portfolio returns. Each of these stocks currently carry a Zacks Rank of #1 (Strong Buy) or 2 (Buy). You can see the complete list of today’s Zacks #1 Rank stocks here.

The company has a Zacks Rank of #1 and long-term expected earnings growth of 9.2%. Vishay recorded average positive surprise of 11.4% in the trailing four quarters. Shares of Vishay have returned 7.2% year to date.

The company has a Zacks Rank of #1 and long-term expected earnings growth of 7.6%. Fujifilmdelivered average positive surprise of 23.2% in the trailing four quarters. Shares of the company have returned 18.1% year to date.

Intel (INTC - Free Report) is one of the world's largest chip maker. The company has a Zacks Rank of #2 and long-term expected earnings growth of 8.4%. Intel recorded average positive surprise of 13.6% in the trailing four quarters. Shares of Intel have returned 15.8% year to date.

The company has a Zacks Rank of #2 and long-term expected earnings growth of 11.1%. KLA-Tencordelivered average positive surprise of 7.1% in the trailing four quarters. Shares of the company have returned 36.3% year to date.

The company has a Zacks Rank of #2 and long-term expected earnings growth of 12%. Xilinxrecorded average positive surprise of 5.7% in the trailing four quarters. Shares of Xilinxhave returned 51.6% year to date. 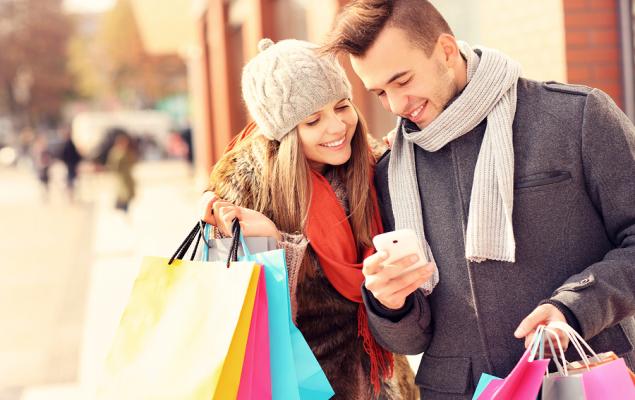 Here's Why You Should Retain First Essent Group (ESNT) Stock