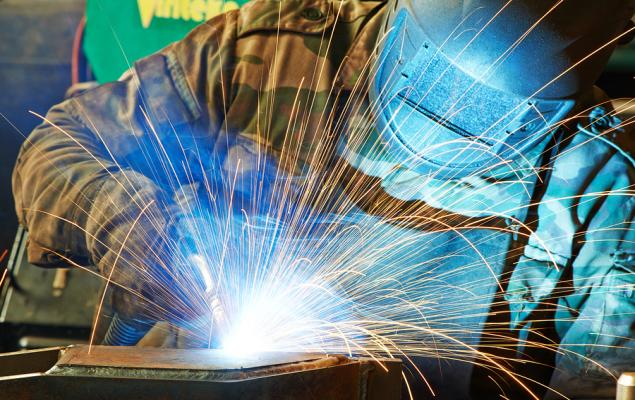 Bemis Company, Inc. has received an unconditional anti-trust clearance from the Brazilian Administrative Council for Economic Defense (CADE) without any remedial action, in connection with its closing of all-stock transaction with Amcor Limited. The company remains on track to close the deal on May 15.

However, the transaction remains subject to regulatory approval in the United States. Both companies are advancing discussions with the U.S. Department of Justice (DoJ) for required remedies. Collective potential remedies, inclusive of the ones required by the European Commission, represent an immaterial proportion of the total sales for the combined company and would not impact the net cost synergies of $180 million which will likely be delivered by the end of the third year following the completion.

Coming to the price performance, Bemis’ shares have appreciated 25.2% over the past year outperforming the industry’s growth of 2.1%.

Last August, Amcor and Bemis announced to merge their operations in a $6.8-billion all-stock transaction. The alliance will create a global leader in consumer packaging. The combined entity will have a worldwide presence with a broader product portfolio, increased product differentiation, as well as enhanced operating capabilities. The transaction will be effected at a fixed exchange ratio of 5.1 Amcor shares for each Bemis share, resulting in Amcor and Bemis shareholders owning approximately 71% and 29% of the combined company, respectively. The combined entity will have total revenues of $13 billion, EBITDA of $2.2 billion, annual cash flow after capital expenditure of more than $1 billion.  Bemis’ shareholders will benefit from the projected hike in dividend, which has nearly doubled from the current dividend rate.

DXP Enterprises has an expected earnings growth rate of 21.6% for 2019. The company’s shares have gained 18.9%, over the past year.

Lawson Products has an outstanding projected earnings growth rate of 102.5% for the current year. The stock has appreciated 22.5% in a year’s time.

Albany International has an estimated earnings growth rate of 44.7% for the ongoing year. The company’s shares have gained 12.9%, in the past year. 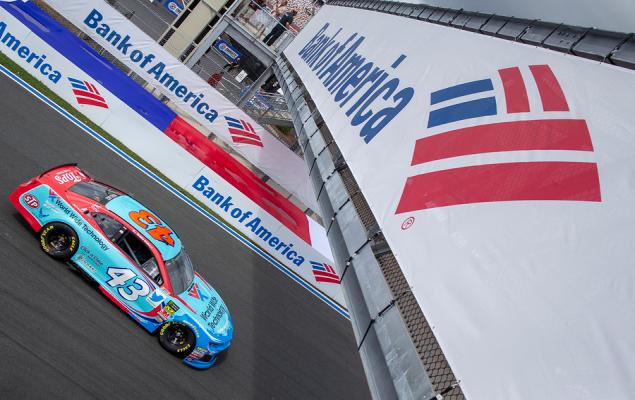