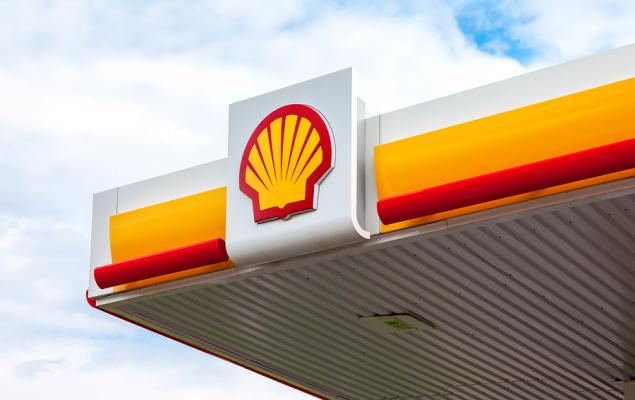 Shell to Leave Baltic LNG Partnership with Gazprom in Russia

Finally giving in to the pressure of sanctions from Washington against Russia, Royal Dutch Shell plc (RDS.A - Free Report) has decided to leave the Baltic liquefied natural gas (LNG) project, located in the Russian Baltic coast. The major project was operated by Russian state-run natural gas company, Gazprom. Following the sanction inflicted by the United States on Russia, working on energy projects with Russia has become difficult for western companies, especially those which have a U.S. connection.

The decision from the Anglo-Dutch company came following an announcement of a final development plan for the Baltic LNG project from Gazprom in March. The Russian company is eyeing full integration of the Baltic LNG and a gas processing plant, which is expected to come online in the 2022-2023 time period. Gazprom is targeting production of 10 million tons of LNG per annum from the project.

Shell leaving Baltic LNG project will cripple Gazprom’s reach to technologies and machineries of the Netherlands-based energy major. This is a major blow to the Russian company, considering that the country produced natural gas of 725.2 billion cubic meters last year and is looking to increase the numbers further. Notably, Shell had quit some shale hydrocarbon projects in the past due to the sanctions imposed on Russia.

What About the Other Projects?

Shell and Gazprom had announced a strategic alliance in 2015. The European company’s decision to leave the Baltic LNG project is not expected to affect other developments between the companies. Shell still has a stake in the Sakhalin-II LNG plant, operated by Gazprom. It is the first LNG plant in the country, located in the Russian Pacific island of Sakhalin.

Notably, Shell built a Sakhalin Energy LNG plant-specific technology. This February, both the companies created a joint venture, from which Russia’s technology for supercooling gas will be hugely benefited.

Headquartered in The Hague, Netherlands, Shell’s stock has gained 6.2% in the past month compared with 3.5% collective growth of the industry it belongs to.

Currently, Shell carries a Zacks Rank #1 (Strong Buy). Investors interested in the energy sector can opt for other top-ranked stocks as cited below: 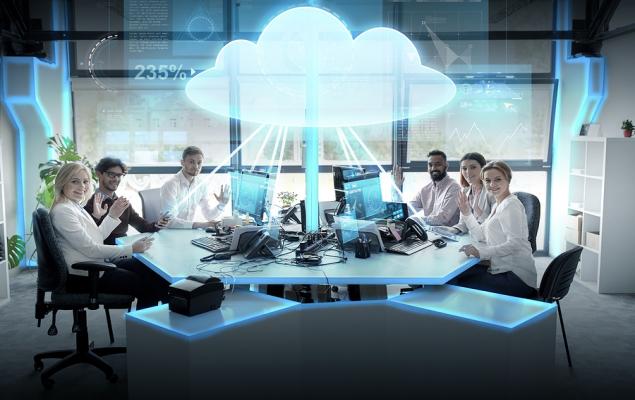