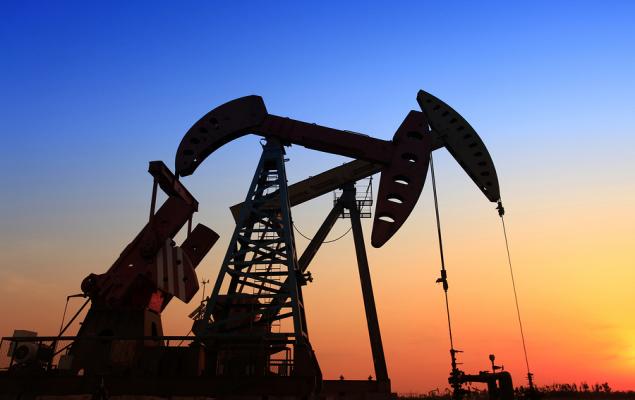 In its weekly release, Baker Hughes, a GE company  reported a decline in weekly rig count in the United States.

Total US Rig Count Decreases: Rigs engaged in the exploration and production of oil and natural gas in the United States totaled 1022 in the week ended Apr 12, down from the prior-week tally of 1025. Thus, the tally decreased after the count was up by 19 through the week ended Apr 5.

Despite rig count slipping to an all-time low of 404 in May 2016, it has been rising rapidly in U.S. shale resources. The current national rig count is higher than the prior year’s 1008.

The number of onshore rigs, through the week ended Apr 12, totaled 996, down from 1000 in the previous week. However, three rigs operated in inland waters, in line with the prior-week tally. Moreover, the tally for offshore activities totaled 23, up from 22 in the week ended Apr 5.

US Adds 2 Oil Rigs: Oil rig tally was 833, up from 831 in the week ended Apr 5. Hence, the tally for oil drilling rigs rose for two weeks in a row with the count rising by 15 last week.

Natural Gas Rig Count Declines in US: The natural gas rig count of 189 is lower than the count of 194 for the week ended Apr 5.

Moreover, the count of rigs exploring the commodity is lower than the prior-year quarter’s tally of 192. Per the latest report, the number of natural gas-directed rigs is 88.2%, below the all-time high of 1,606 in 2008.

Rig Count by Type: The number of vertical drilling rigs totaled 55 units against the previous week’s 54. However, the horizontal/directional rig count (encompassing new drilling technology with the ability to drill and extract gas from dense rock formations also known as shale formations) decreased by four units to 967.

Gulf of Mexico (GoM) Rig Count Increases: The GoM rig count is 23 units, of which 20 were oil-directed. The count was higher than the prior week’s 22.

Two oil drilling rigs were added in the Permian Basin, but the Marcellus shale play witnessed the exit of six natural gas rigs. Despite the oil rig addition, the decline in count for natural gas rigs led to the decrease in tally for total rigs operating in the United States.

Amid this optimism, it would be a wise choice for investors to include a couple of oil stocks like W&T Offshore Inc (WTI - Free Report) and Parsley Energy Inc (PE - Free Report) . While W&T Offshore sports a Zacks Rank #1 (Strong Buy), Parsley Energy carries a Zacks Rank #2 (Buy). You can see the complete list of today’s Zacks #1 Rank stocks here. 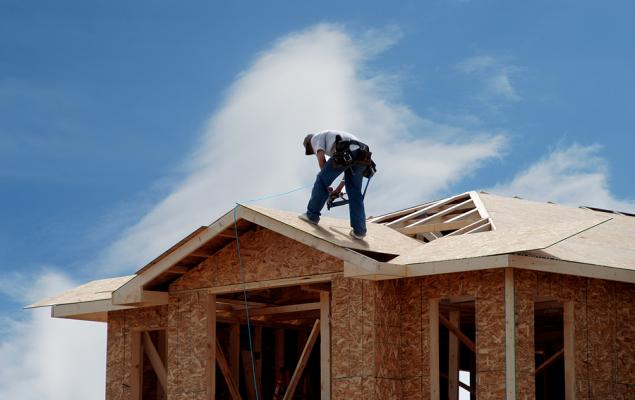