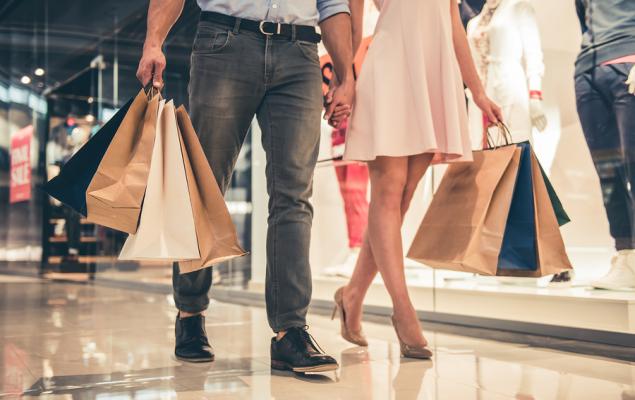 In March, retail sales rebounded strongly from the decline suffered in the previous month. This latest release from the U.S. Census Bureau added to the series of economic reports, which indicate that the economy is gathering steam after a soft start to the year. Gains were led by autos, gas stations, apparel stores and home furnishing outlets.

Meanwhile, jobless claims for the week ended Apr 13 plunged to their lowest level since September 1969, defying most expectations. It is quite clear that a robust job market and a pickup in wage growth are fueling a rise in consumer spending. This is why it makes sense to invest in those categories that are the primary catalysts for the rebound in retail sales.

Retail sales for March increased by 1.6%, the sharpest gain registered since September 2017. This was significantly higher than the consensus estimate of an increase of 0.9% and represents a rebound from February’s decline of 0.2%. Gains for the month were led by gas stations, where receipts climbed by 3.5%.

Spending at gas stations increased after the average price of gas climbed 10% across the country in March to $2.62 a gallon, per government data. These are the highest prices experienced since last November.

Other major gainers include motor vehicles and parts dealers. Sales of automobiles and related parts increased by 3.1%, the highest gain registered so far this year. This was the primary driver of the headline number since auto receipts make up nearly 20% of all retail sales.

Other major gainers for the month were furniture and home furnishing stores, and clothing and accessories stores, sales at which increased by 1.7% and 2%, respectively. While department store sales remained flat, sales at nonstore retailers, which include online retailers, increased by 1.2%.

Meanwhile, a report from the Department of Labor revealed that jobless claims for the week ended Apr 13 declined by 5,000 to a seasonally adjusted level of 192,000. This is the lowest level recorded in nearly 50 years and a drastic departure from the consensus estimate for an increase to 206,000.

The metric has now moved lower for five successive weeks. This gives credence to the view that a robust labor market is boosting wage growth, which in turn is raising American purchasing power.

In March, average hourly earnings increased 4 cents to $27.70. The year-over-year increase in earnings declined from 3.4% to 3.2%. But even then, wages continue to increase at their fastest pace in a decade. (Read: 5 Top Business Services Stocks to Buy as Job Gains Rebound)

Meanwhile, the recent plunge in jobless claims indicates that a robust labor market and jobless claims are boosting purchasing power. Investing in retail categories, which led gains in March, looks prudent. However, picking winning stocks may prove to be difficult.

Foot Locker has a Zacks Rank #1 (Strong Buy) and VGM Score of A. The company’s expected earnings growth for the current year is 10.4%.

Abercrombie & Fitch has a VGM Score of B. The company has expected earnings growth of 20.9% for the current year and a Zacks Rank #1. You can see the complete list of today’s Zacks #1 Rank stocks here.

Williams-Sonoma, Inc. (WSM - Free Report) is a specialty retailer of high-quality products for the home. 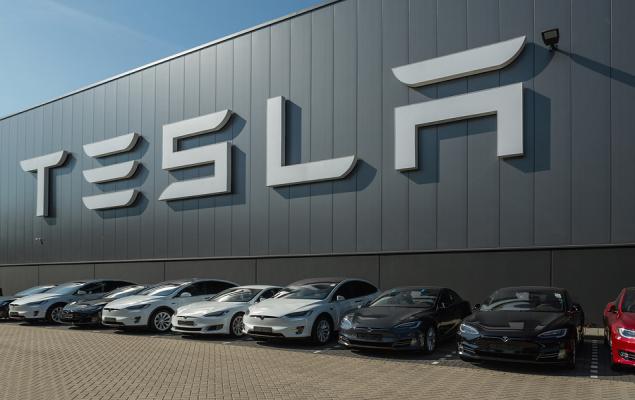 Tesla (TSLA) to Report Q1 Earnings: What's in the Cards?