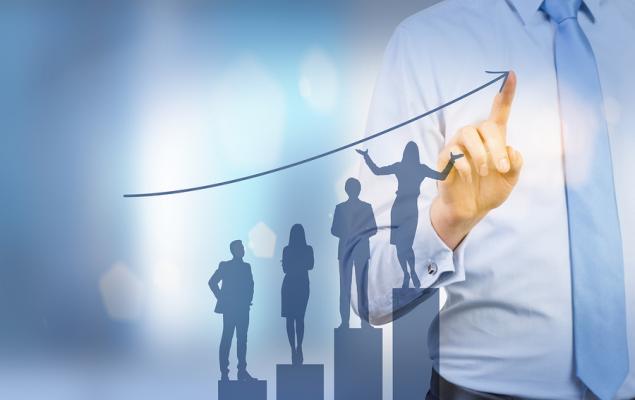 Based in Waltham, MA, this leading MedTech company reported revenues of $648.7 million, up 0.7% from the year-ago quarter and improved 5% organically. Adjusted revenues in the quarter came in at $648.9 million, up 0.7% year over year. Notably, the top line beat the Zacks Consensus Estimate of $644 million.

At this segment, revenues totaled $388.8 million, reflecting a decrease of 1.9% from the year-ago quarter. Organically, the segment grew 2% in the quarter under review. Per management, the first-quarter performance was impacted by several unique timing items. However, solid show by pharma biotech end market contributed to organic revenue growth.

Coming to profits at the DAS segment, the company reported first-quarter 2019 adjusted operating income of $54.3 million, down 6.1% from the year-ago quarter.

Revenues at this segment amounted to $259.9 million, up 5.1% on a year-over-year basis. Adjusted revenues in the segment totaled $260.1 million, up 5% from the prior-year quarter. Organically, the segment grew 9% in the first quarter.

Adjusted operating income in the segment totaled $66 million, up significantly by 25.2% year over year. Per management, the upside can be attributed to strength across reproductive health, applied genomics and immunodiagnostics business.

In the first quarter, the company announced the buyout of Cisbio Bioassays – a leading custom assay service provider. The addition of Cisbio strengthens PerkinElmer’s position in life sciences and diagnostics markets.

PerkinElmer exited the first quarter on a solid note, with both EPS and revenues beating the consensus mark. The company witnessed strong performances by its core Diagnostics units in the quarter under review. Strength in reproductive health, applied genomics and immunodiagnostics business lines led to the impressive performance. Growth in international markets is also encouraging.

Expansion in both gross and operating margins too buoys optimism. Solid show by Tulip and EUROIMMUN also paints a bright picture. 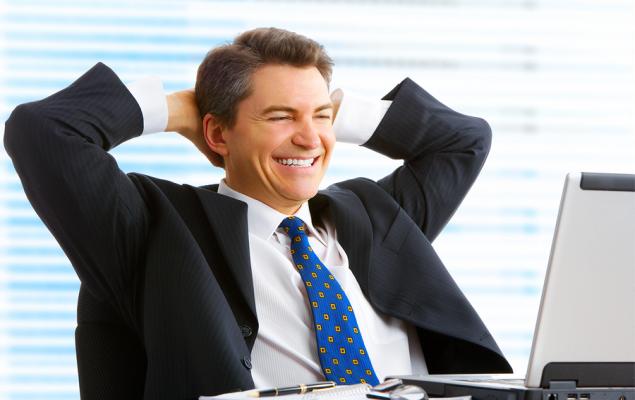