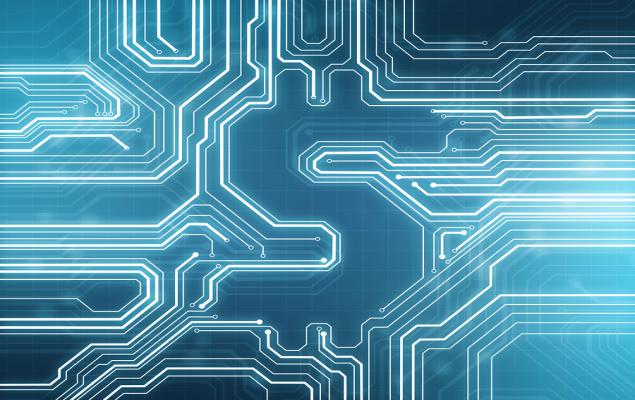 Revenues of $315 million surpassed the Zacks Consensus Estimate of $304.5 million. However, the figure declined 12% from the year-ago quarter.

Uncertainty in macroeconomic environment and geopolitical factors reduced demand in China and Europe, which impacted first-quarter revenues. However, Genesis acquisition contributed $24 million in total revenues during the reported quarter.

Further, revenues from other markets (4.4%) fell 32% year over year to reach almost $14 million. However, management is banking on sequential order growth witnessed from government and communications applications.

Sales in other Asia and Australia, and rest of the world (approximately 10.2%) collectively declined almost 7% year over year to $32.4 million.

Sales of high-power CW lasers (56.8% of total revenues) declined 22% from the year-ago quarter to $179 million, primarily owing to weaker-than-expected demand in China and Europe, lower sales of lasers for cutting and additive manufacturing. However, management noted that demand for 10 kilowatt and 6 kilowatt ultra-high power CW lasers gained momentum.

However, system sales (10.4%) of $32.6 million, increased significantly from year-ago figure of $9.5 million, primarily due to growth in materials processing, micro systems and Genesis acquisition.

Other revenues (13.4%) which include amplifiers, accessories, service, parts, among others came in at $42.2 million, up 5.6% year over year.

IPG Photonics reported gross margin of 47.3%, contracting 920 bps on a year-over-year basis. This can be attributed to higher manufacturing cost and lower revenue base.

As a percentage of revenues, operating expenses expanded 830 bps year over year to 25.6%, primarily due to higher investments in sales, engineering and administrative expenses. Consequently, operating margin contracted from 39.2% reported in the year-ago quarter to 21.7%.

The company generated $45.6 million in cash flow from operations down from the previous quarter’s figure of $113 million.

For the second quarter, IPG Photonics expects sales in the range of $340-$370 million. The Zacks Consensus Estimate for revenues is pegged at $349.6 million.

Earnings are projected in the range of 1.25-$1.55 per share. The Zacks Consensus Estimate for earnings is pegged at $1.54 per share.

Long-term earnings growth rate for Castlight, Avid Technology and Synopsys is pegged at 22.5%, 10% and 10%, respectively. 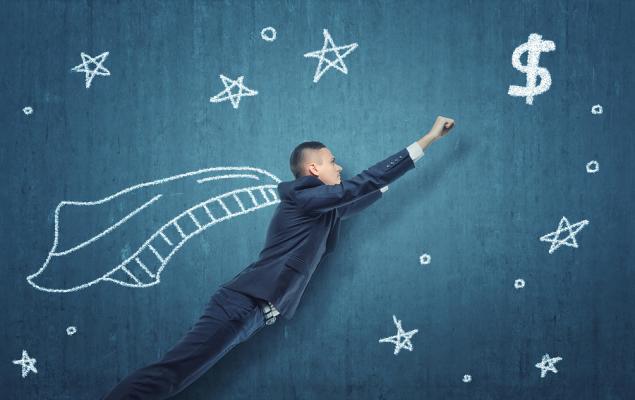 4 Reasons to Add Cohen & Steers to Your Portfolio Right Now