Paycom Software’s (PAYC - Free Report) first-quarter 2019 non-GAAP earnings per share came in at $1.19 per share, which surpassed the Zacks Consensus Estimate of $1.12 and also grew 24% year over year.

The company generated revenues of $199.9 million, surging 30% from the year-earlier period and also outpaced the Zacks Consensus Estimate of $196 million, driven by new business wins.

The better-than-expected earnings coupled with a bullish guidance by the management for the full year are expected to buoy investor confidence in the stock.

Notably, shares of Paycom have soared 65.4% year to date, substantially outperforming the industry’s growth of 31.7%. 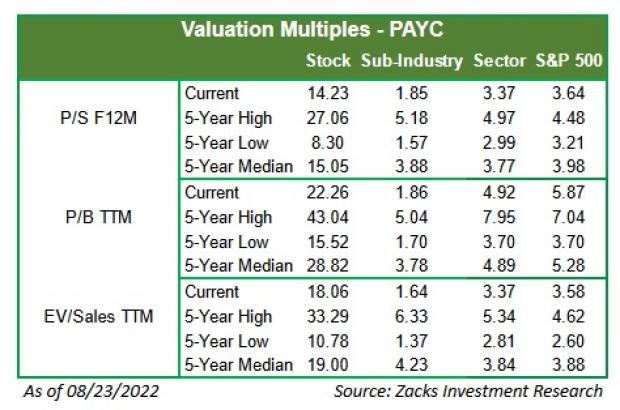 Paycom Software exited the first quarter with cash and cash equivalents of $91.3 million compared with $45.7 million in the sequential quarter.

Net cash provided by operating activities in the reported quarter was $47.3 million compared with $39 million in the fourth quarter of 2018.

Since the initiation of its repurchase program in 2019, Paycom has bought back more than 3.5 million shares at average price of $79.56.

Paycom Software raised forecasts for the full year. The company envisions revenues within $718-$720 million, up from $710-$712 million predicted earlier.

Management is also optimistic about strong client additions within the upper end of the company’s market, which would be up to 5,000. The launch of new Direct Data Exchange for all Paycom clients in the quarter is also likely to boost client wins.

Long-term earnings growth rate for MeetMe, ACI Worldwide and Avid is projected at 20%, 12% and 10%, respectively. 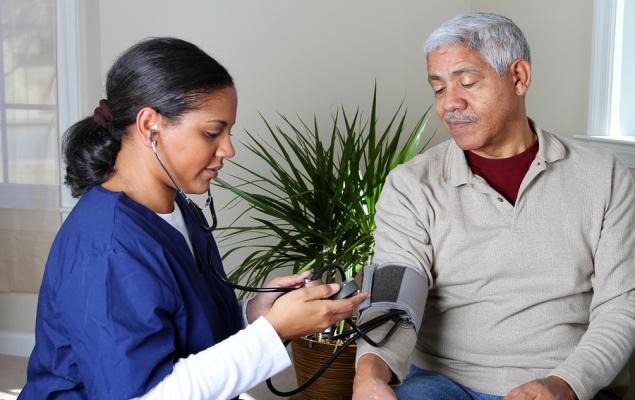