What's in Store for Western Union (WU) This Earnings Season?

In the previous quarter, the company reported earnings of 49 cents per share, in line with the Zacks Consensus Estimate and up 19.5% year over year. The growth in adjusted earnings per share was primarily due to an increase in operating profit margin, a lower effective tax rate and fewer shares outstanding, partially offset by lower revenues.

Per the Zacks Consensus Estimate, earnings per share for the to-be-reported quarter, is pegged at 42 cents which translates into year-over-year decline of 6.7%. Revenues are expected at $1.3 billion, down 3.13% year over year.

We expect increased contribution from its electronic platform, westernunion.com. The company launched nearly 20 new westernunion.com or mobile app markets over the last year, particularly in Asia, Latin America and the Middle East. The expansion of services in these regions is expected to drive transaction growth in the company’s digital platform.

The company is likely to gain from its WU Way initiative, which is aimed at streamlining its operations and save costs. Under this initiative, in 2018, the company achieved approximately $70 million in run rate savings.

These savings helped to fund investment in growth initiative technology and core sufficiently, such as GDPR. In 2019, the company will have continued to push forward these strategies, which is expected to result in cost savings in the first quarter.

In the Consumer-to-Consumer segment, we expect to see revenue decline in the MEASA, APAC regions, which should be partly offset by rise in revenues in LACA and EU & CIS regions.

The company’s guidance for 2019 calls for a low-single-digit constant current revenue growth and operating margin of approximately 20%. We expect the first quarter of 2019 to reflect the same.

The company boasts an attractive earnings surprise history, having surpassed estimates in three of the trailing four quarters, with an average positive surprise of 3.35%. This is depicted in the chart below:

Our proven model does not conclusively show that Western Union is likely to beat on earnings this reporting cycle. This is because a stock needs to have both a positive Earnings ESP and a favorable Zacks Rank #1 (Strong Buy), 2 (Buy) or 3 (Hold) for this to happen. But that is not the case here as you will see below.

Earnings ESP: Western Union has an Earnings ESP of 0.00%. You can uncover the best stocks to buy or sell before they’re reported with our Earnings ESP Filter.

Here are some companies from the financial services that you may want to consider as these have the right combination of elements to beat on earnings this time around: 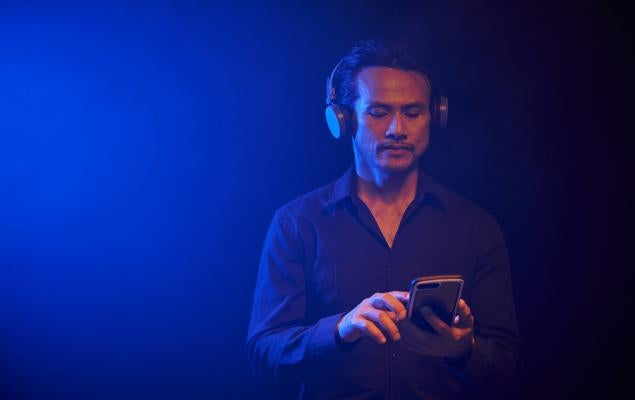