Earnings season isn’t over just because most of the S&P 500 has already reported.

This week, over 1,000 companies are still set to report including many small and mid-cap companies.

Included in those names are many hot stocks, including these five who have strong earnings track records as well as hot charts.

Will another beat this week boost their already strong momentum?

5 Hot Earnings Charts for This Week

1.    Ferrari (RACE - Free Report) has only missed twice since it’s 2015 IPO. That’s a great track record. After the shares sold off in 2018, they have come roaring back in 2019 and appear poised for another break out. Will earnings propel them to new highs?

2.    Crocs CROX has beat four quarters in a row. Shares have been on fire over the last 2 years, jumping 314% in that time period. Could another beat send them back to new 5-year highs?

4.    Wingstop WING has been one of the hottest restaurant stocks over the last 2 years. Shares are up 142% during that period. It has a great track record of beating, with just one miss since it’s 2015 IPO. That miss was last quarter. Will it turn it around this quarter and post another beat?

5.       Etsy ETSY has been one of the big stock success stories of the past 2 years. Shares are up 509% over the last 2 years as new management has turned around sales and earnings. It has beat big the last 2 quarters in a row. But is it now priced for perfection? It now has a forward P/E of 97. 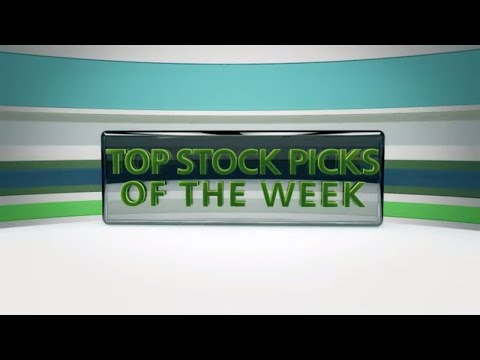