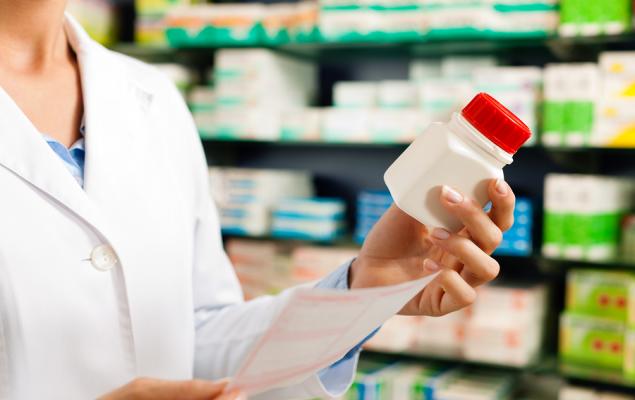 Ecolab Inc. (ECL - Free Report) subsidiary Nalco Water recently unveiled a new offering, LegionGuard LG25, which is designed to lower the waterborne pathogen Legionella pneumophila in drinking water systems. The newly introduced offering is another feather in Nalco Water’s cap in its persistent efforts to deliver solutions for the improvement of public health.

Legionnaires’ Disease at a Glance

According to NCBI (National Center for Biotechnology Information) the discovery of Legionnaires’ disease was first made by The 1976 American Legion Convention. The disease is a form of atypical pneumonia caused by Legionella bacteria.

Legionella is prevalent in natural bodies of water and can enter a building’s water system from the municipal source, damaged water main or through construction or renovation projects. Per the Centers for Disease Control and Prevention (CDC), potable water is the most common source of exposure to the bacteria.

Legionnaires’ disease is a very serious and deadly form of pneumonia that can spread through contaminated mists and aerosols from water used in showers, cooling towers, hot tubs and spas, decorative fountains, and misters.

According to WHO the disease occurs worldwide but the rate of occurrence is unknown as many countries lack good surveillance systems to diagnose and detect the disease. In Australia, Europe and the United States of America, there are about 10-15 cases detected per million.

LegionGuard LG25 is an on-site generated chlorine dioxide product proven to reduce the bacteria in water that causes Legionnaires’ disease. The new offering will provide supplemental treatment for potable (drinking) water and is the first product of its kind to be registered by the U.S. Environmental Protection Agency (EPA) for this use.

LegionGuard LG25, another one of the many innovative technologies offered by Nalco Water, will be utilized as part of an overall water management program to lower the risk of Legionella. As part of a holistic approach to safeguard water for its customers and lower the risk of Legionella in their water systems, LegionGuard LG25 is an important method to protect public health.

Per an article by Grand View Research, the global water treatment systems market size is anticipated to be valued at $44.01 billion by 2025 at a CAGR of 7.1%. Increase in water pollution, and rising awareness of a healthy lifestyle, is predicted to bolster the market prospect.

Further, with respect to Celanese, Clarifoil and Celanex PBT are two products that have been witnessing robust demand.