AECOM (ACM) to Spin Off Government Services Unit, Shares Up

AECOM (ACM - Free Report) announced that the board of directors has approved a plan to spin off the Management Services (“MS”) line of business into a separate government services company. The transaction, which is expected to be completed by the second half of fiscal 2020, will position AECOM’s industry-leading businesses for long-term strategic and financial growth. Notably, the company’s shares jumped more than 5% post the announcement of the news.

Benefits From This Transformational Initiative

The spin-off is part of AECOM’s ongoing transformational initiatives. It has been undertaking various strategic actions, including $225-million General and Administrative (G&A) reduction plan, to maximize shareholder value. It has initiated plans of exiting hard-bid at-risk construction and non-core Oil & Gas and fixed-price combined-cycle gas power plant construction businesses. Also, it has contemplated exit from more than 30 countries and to no longer pursue international at-risk construction opportunities.

Post the spin-off, AECOM is expected to benefit from high-returning professional services businesses, strong cash flow, solid return of capital to its shareholders and debt reduction under the existing capital allocation policy.

Per the plan, both the companies are likely to benefit from strong management teams, with primary focus on their respective businesses, and separate boards of directors’ proficiency.

the company revealed that the new public company will be ranked among top 20 government service providers, as ranked by Bloomberg. The new entity will continue to leverage its extensive intelligence, cybersecurity, IT, nuclear remediation and O&M expertise to provide value and best-of-class services, primarily to various government agencies.

The company will be well placed to execute strategic plans for expanding its capabilities and pursuing more than $30 billion pipeline of opportunities. The business will be fortified with several key competitive advantages, including scale in a fragmented market, strong execution of pipeline contracts, and more than 25,000 talented and committed employees.

In a separate release, AECOM unveiled that it has signed an Alliance Agreement with Toshiba to work together on decommissioning nuclear reactors in Japan. The alliance will provide comprehensive services and commercial power utilities to the Japanese government for decommissioning their reactors and nuclear facilities. 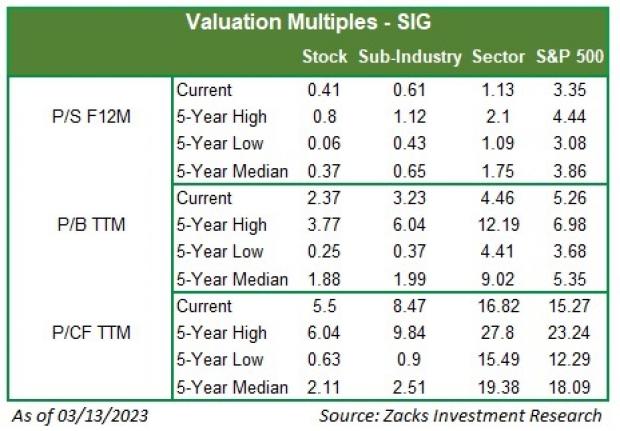 The company’s shares have gained 32.7%, comparing favorably with its industry’s rally of 18.3% in the year-to-date period. Earnings estimates have been trending upward over the past 30 days, reflecting optimism surrounding the stock. The company's endeavors to improve profitability and de-risk its business profile by focusing more on the fastest-growing markets having more competitive advantages are expected to drive growth.

Altair Engineering, KBR and Quanta Services’ earnings for the current year are expected to grow 53.7%, 8.5%, and 29.5%, respectively.

Why Should You Hold Western Union (WU) in Your Portfolio?