The U.S. Energy Department's weekly inventory release showed another larger-than-expected increase in natural gas supplies. The bearish injection, which was also higher than the five-year average, intensified a sell-off that left the U.S. benchmark with its lowest close in more than three years.

Stockpiles held in underground storage in the lower 48 states rose by 115 billion cubic feet (Bcf) for the week ended Jun 14, above the guidance (of 104 Bcf gain) as per the analysts surveyed by S&P Global Platts. Moreover, the increase was higher than the five-year (2014-2018) average net injection of 84 Bcf and last year’s increase of 95 Bcf for the reported week.

Fundamentally speaking, total supply of natural gas averaged 93.8 Bcf per day, unchanged on a weekly basis. While dry production inched up to 89 Bcf per day from 88.6 Bcf per day, 9% less gas flowed into the country from Canada.

Natural gas prices fell to their lowest level in more than three years after U.S. government data revealed a weekly injection in domestic stockpiles that was much more than expected. The commodity, which dropped to a new low since May 2016 at $2.185 per MMBtu on Thursday, is now more than 40% down from its Jan 15 high of $3.722 per MMBtu.

The fundamentals of natural gas consumption continue to be favorable. The demand for cleaner fuels and the commodity’s relatively lower price has catapulted natural gas' share of domestic electricity generation to 35%, from 25% in 2011. Moreover, new pipelines to Mexico, together with large-scale liquefied gas export facilities have meant that exports out of the U.S. are set for a quantum leap. Finally, higher consumption from industrial projects will likely ensure strong natural gas demand.

However, record high production in the United States and expectations for explosive growth through 2020 means that supply will keep pace with demand. Therefore, prices are likely to trade sideways but for weather-driven movements. Also, with the traditional withdrawal season (when supplies fall on heating demand due to cold weather) having ended in March and predictions for a subdued early summer, consumption is likely to decline in the near term.

Natural gas prices might experience short-lived surge based on positive weather forecasts but any powerful turnaround looks unlikely at the moment.

The bearish natural gas fundamentals and its seasonal nature is responsible for the understandable reluctance on investors’ part to dip their feet into these stocks.

If you are looking for near-term natural gas play, Montage Resources Corporation (MR - Free Report) might be an excellent selection. The company has a Zacks Rank #1 (Strong Buy). 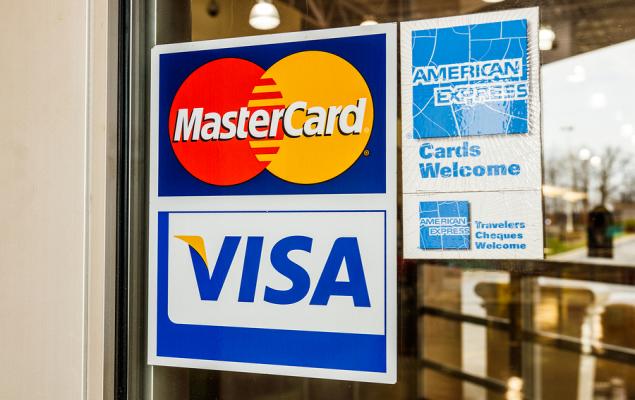