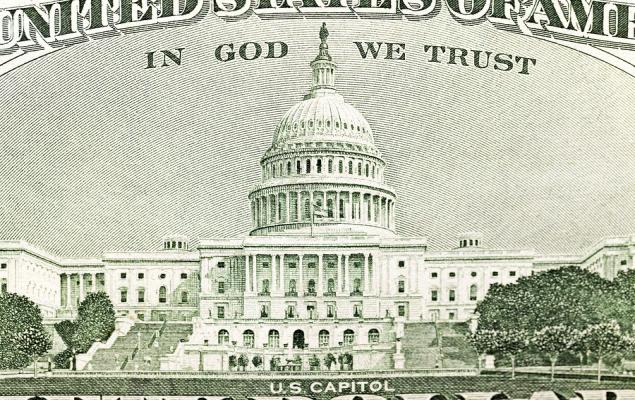 The United States is now in the midst of its longest economic expansion ever. Starting in 2009, the current period of economic growth has tided over multiple hurdles. This includes economic weakness in the Eurozone and instability in emerging countries. The recent U.S.-China trade war has also failed to disrupt the unprecedented length of the current economic boom.

Opinion is divided on whether the expansion has legs even in the near term. Of course, Trump’s tax cuts and deregulatory measures have extended its life for some time. But signs of global economic weakness and lingering trade tensions are threatening to cut its lifespan short.

Happily, the Federal Reserve has indicated its willingness to step in with monetary easing should the situation take a turn for the worse. Naturally, there is a difference in opinion on whether rate cuts will successfully tackle economic deceleration. The one category which is likely to remain unscathed even if the boom ends is experiential spending, which is why it makes sense to bet on it at this time.

In July, the current economic expansion entered its 121st month, making it the longest such period since at least 1854. The current cycle, which began in June 2009, has therefore smashed the previously held record of 120 months of sustained economic growth, per the National Bureau of Economic Research. This period extended from Mar 1991 to Mar 2001.

However, this expansionary period has been somewhat weaker than previous expansions, possibly because of the continuing impact of a housing crisis. The cumulative aggregate of quarterly GDP growth data comes to 25%, significantly lower than earlier periods of expansion. Also, while unemployment has hit a 50-year low, job growth has struggled to keep pace with other postwar expansions.

Will the Current Expansion Continue?

Some market watchers think the U.S.-China trade war and global economic sluggishness will cut short the ongoing expansion. Others think companies and individuals have become wary after the 2008 recession. This has prevented the expansion from ballooning into a full-fledged boom which leads to a subsequent bust.

Analysts are equally divided on whether a rate cut can save the day. Some think the Federal Reserve’s softening stance on policy will help support the economy in case signs of weakness are clearly visible. Others think additional stimulus may not be enough to fight a downturn. They feel that the key lies with a U.S.-China trade deal, something that doesn’t look likely in the near term.

The economic expansion has entered the record books but signs of weakness are prominent. Market watchers are uncertain about whether the current period of expansion will continue in the near term. In such a situation, it is best to consider companies gaining from the current trend of experiential spending.

While investing in such stocks makes sense at this point, picking winning stocks may be difficult.

SeaWorld has a VGM Score of B. The company’s expected earnings growth for the current year is more than 100%. The Zacks Consensus Estimate for the current year has improved by 19.4% over the past 60 days. The stock sports a Zacks Rank #1. You can see the complete list of today’s Zacks #1 Rank stocks here.

Peak Resorts, Inc. is an owner and operator of ski resorts in the United States.

Peak Resorts has a Zacks Rank #2 (Buy) and VGM Score of A. The Zacks Consensus Estimate for the current year has improved by 82.8% over the past 30 days.

Hilton Partners carries a Zacks Rank #2 and has a VGM Score of B. The company’s expected earnings growth for the current year is 38.9%.