SWN or RRC: Which Natural Gas-Heavy Stock is Better Placed?

On Jun 20, natural gas prices hit a more than three-year low of $2.185 per one million British thermal units (MMBtu), after U.S. government data revealed a weekly injection in domestic stockpiles that was much more than expected. The fuel, which is currently trading near $2.26 per MMBtu, is far off the 2019-high of $3.722 that was attained in January. Despite a slight recovery from the 37-month low, which was recorded on Jun 20, natural gas prices remain in the bearish territory amid growing fears that soaring production is outpacing demand growth.

While the fundamentals of natural gas consumption continue to be favorable on growing demand for cleaner fuel, record high production in the United States and expectation of explosive growth through 2020 signify that supply will keep pace with demand. Therefore, prices are likely to trade sideways but for weather-driven movements.Although natural gas prices might experience a short-lived surge owing to positive weather forecasts, any powerful turnaround looks unlikely at the moment.

In this context, we put the spotlight on two small-cap gas-weighted firms, namely Southwestern Energy Company (SWN - Free Report) and Range Resources Corporation (RRC - Free Report) . Markedly, both the stocks hit 52-week low in yesterday’s trading session. While Range Resources closed at $6.18, Southwestern hit a one-year low of $2.85 before closing a tad higher at $2.88. Since both the stocks currently carry a Zacks Rank #3 (Hold), it will be interesting to see which stock is better positioned in terms of fundamentals.

Battle on the Bourses

Notably, in the last reported quarter, Range Resources’ production was 2,256 million cubic feet per day (MMcfe/d), whereas Southwestern Energy recorded an output of 1,994 MMcfe/d. Hence, Range Resources fares better in the output department. It expects full-year production in the band of 2,325-2,345 MMcfe/d, whereas Southwestern Energy anticipates output within 2,055-2,151 MMcfe/d.

We prefer to remain on the sidelines for both the stocks and advise investors to hold the stocks for now, given their current Zacks Rank, overall natural gas fundamentals and seasonal nature.

However, investors interested in the energy space can consider some better-ranked players like Approach Resources Inc. and Plains Group Holdings, L.P. (PAGP - Free Report) , each sporting a Zacks Rank #1 (Strong Buy). You can see the complete list of today’s Zacks #1 Rank stocks here. 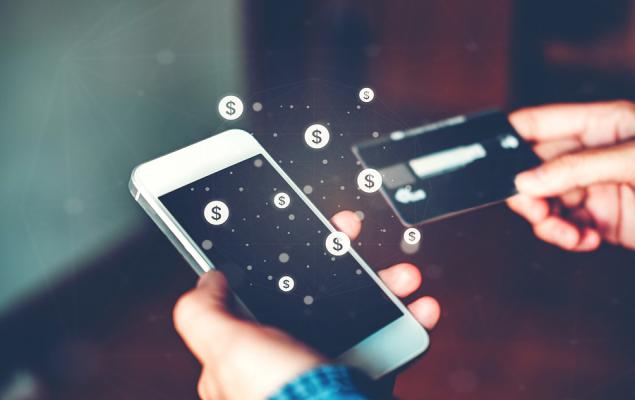