Top ETF Events of 1H Worth Watching in 2H

The S&P 500 saw the best first half in 22 years, thanks to a dovish Fed despite, despite trade and recessionary tensions.

Let’s take a look at the key first-half happenings in the ETF world and how relevant those events are for the second half.

In the first quarter, there were signs of improvement in the year-long trade tensions between the United States and China. However, things turned sour in May. The Trump administration lifted tariffs on $200 billion worth of Chinese goods from 10% to 25% starting May 10 and then banned Chinese firm Huawei Technologies and 26 of its affiliates from doing business with American companies. China also retaliated with a tariff hike effective Jun 1.

Not only this, Trump announced tariffs of 5% on all goods imported from Mexico in order to curb illegal immigration from Jun 10. While disputes with Mexico were settled later on, terms with China showed signs of improvement at the end of June.

But this does not put an end to trade tensions anyway as the Trump administration plans to impose duties of up to 456% on some steel imports from Vietnam which are manufactured using some materials from South Korea and Taiwan (read: US Imposes Duties on Vietnam Steel: ETFs in Focus).

Geopolitical tensions between Iran and the United States flared up after officials of the countries said the latter downed a U.S. military drone near the Strait of Hormuz. In any case, both countries have been in disagreement for about a year as the former put into effect sanctions against Iran’s key industries, including energy. Most recently, there has been “news on Sunday that Iran had breached the nuclear deal's cap on its stockpile of low-enriched uranium."

First-half 2019 was fraught with recession fears. Though the U.S. market is at a record high level, U.S. benchmark treasury yields are near a low. U.S. benchmark bond yields slipped to as low as 1.96% on Jul 3, while short-part of the yield curve is yielding more than the 10-year bond. So, some parts of the yield curve are inverted, which suggests recessionary risks.

Cuts in economic growth projections by the Fed in the first quarter and its benign rate outlook as well as global growth worries amid trade tension sparked off recessionary fears. So, treasury ETFs like iShares 20+ Year Treasury Bond ETF (TLT - Free Report) and low-volatility ETFs like iShares Edge MSCI Min Vol USA ETF (USMV - Free Report) should be in demand in the second half.

The real reason behind the equity rally was dovish Fed comments. Initially, the Fed had adopted a patient outlook toward rate hikes while the U.S. central bank signaled rate cuts this year by the end of the first half. The ECB also indicated a more dovish stance, should the need be. As a result, lower levels of interest rates benefited treasury ETFs in recent times (read: Global Easing Policies Push Treasury ETFs Higher).

Even if there is no steep Fed rate cut in the second half, no rate hike serves as an accommodative policy at the current level. But then, June jobs data for the U.S. economy have come in upbeat. This in turn lowered the chances of an imminent Fed rate cut. Since the broader market has priced in possible sharp rate cuts by the Fed, non-materialization of the move should hurt the market. 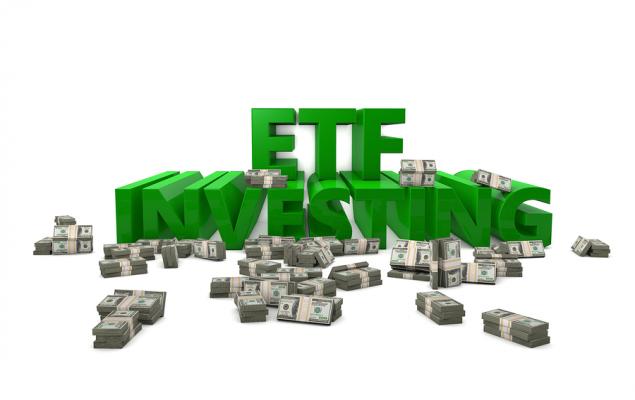