The company expects to record net loss in the range of $15-$22 million in the second quarter and adjusted EBITDA of $200-$210 million. The updated guidance reflects more-than-expected decline in the prices of caustic soda, which fell roughly 3% quarter over quarter. Per the company, chlorine and chlorine derivative sales to titanium dioxide, refrigeration and agricultural customers were also lower than expected.

Olin stated that the results of the Epoxy business were negatively impacted by roughly $10 million-$15 million. This was mainly caused by lower production in Europe stemming from a utility supplier unplanned outage and persistent customer issues arising from the Intercontinental Terminals Company storage terminal fire in the Houston, TX area. Also, weaker-than-expected demand, especially from Europe affected the Epoxy results.

The company also expects charges to income for environmental investigatory and remedial activities to be roughly $20 million higher on a sequential basis. It also expects the second quarter to include around $40 million of higher planned maintenance turnaround costs compared with the first quarter.

Olin believes that results in the second half of 2019 to be stronger despite a challenging first half of the year. It expects caustic soda prices to improve during the second half. Considering the above factors, the company projects net income for 2019 between $128 million and $203 million. It anticipates corresponding adjusted EBITDA in the range of $1,075 million-$1,175 million.

Notably, the outlook provided by the company is preliminary and subject to change. Also, it does not reflect transactions or events that may occur in the remainder of 2019.

Shares of Olin have lost 28.3% in the past year compared with the industry’s 34.8% decline. 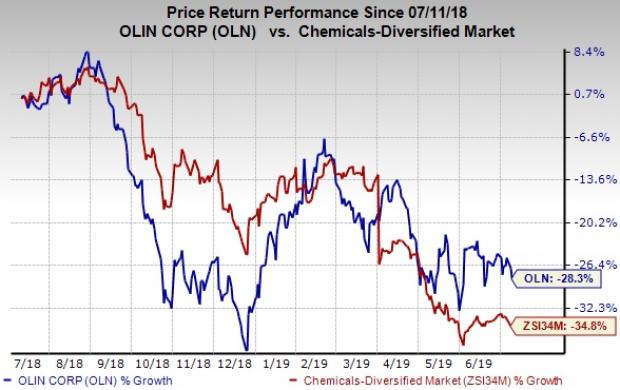 Flexible Solutions has projected earnings growth rate of 342.9% for the current year. The company’s shares have surged 161.8% in a year’s time.

Fortescue Metals has an estimated earnings growth rate of 294.2% for the current year. Its shares have rallied 92.5% in the past year. 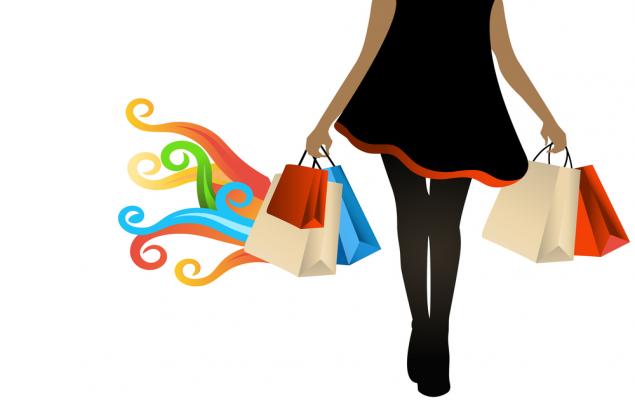 Here's Why Children's Place Appears to be a Solid Pick Now