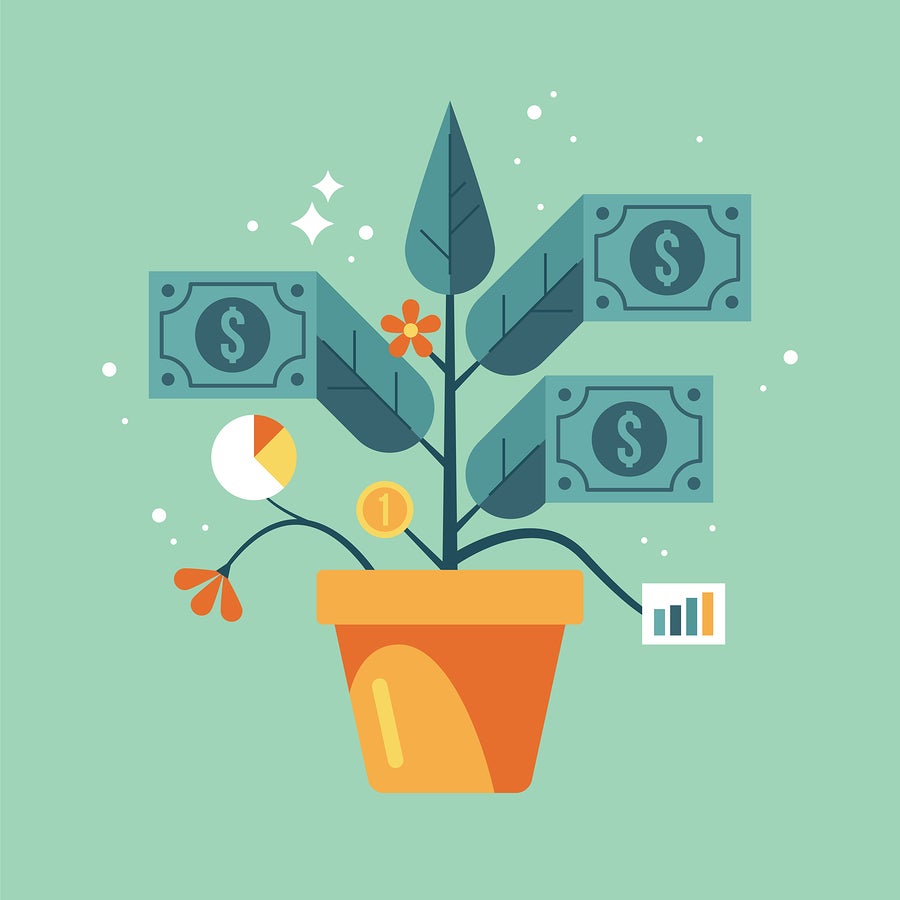 If you are looking for a stock that has a solid history of beating earnings estimates and is in a good position to maintain the trend in its next quarterly report, you should consider Rosehill Resources . This company, which is in the Zacks Oil and Gas - Exploration and Production - United States industry, shows potential for another earnings beat.

This company has an established record of topping earnings estimates, especially when looking at the previous two reports. The company boasts an average surprise for the past two quarters of 2,808.33%.

For the most recent quarter, Rosehill Resources was expected to post earnings of $0.06 per share, but it reported $3.16 per share instead, representing a surprise of 5,166.67%. For the previous quarter, the consensus estimate was $0.02 per share, while it actually produced $0.11 per share, a surprise of 450%. 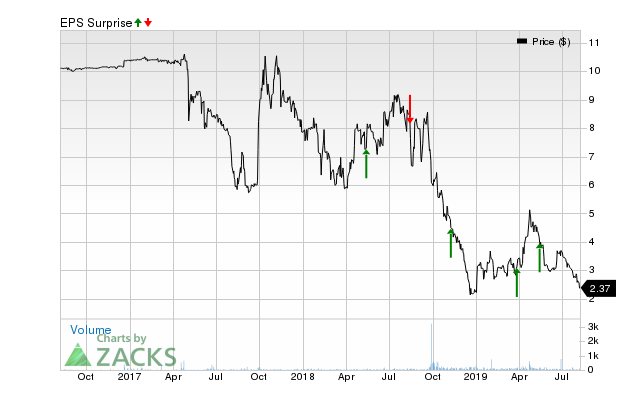 For Rosehill Resources, estimates have been trending higher, thanks in part to this earnings surprise history. And when you look at the stock's positive Zacks Earnings ESP (Expected Surprise Prediction), it's a great indicator of a future earnings beat, especially when combined with its solid Zacks Rank.

Rosehill Resources has an Earnings ESP of +51.32% at the moment, suggesting that analysts have grown bullish on its near-term earnings potential. When you combine this positive Earnings ESP with the stock's Zacks Rank #3 (Hold), it shows that another beat is possibly around the corner. The company's next earnings report is expected to be released on August 8, 2019.